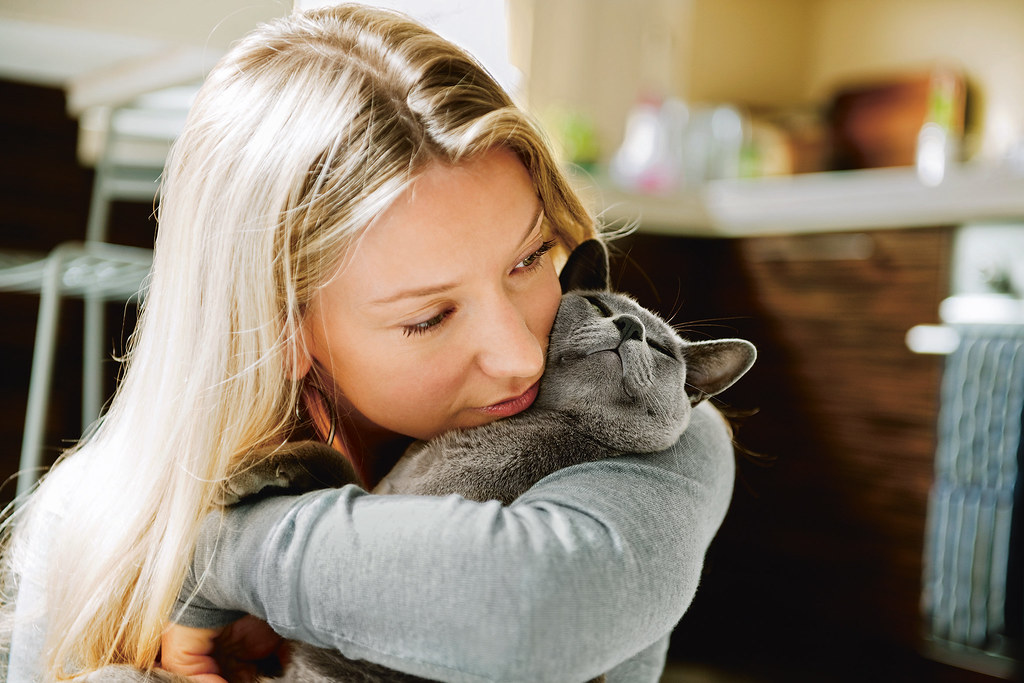 – Animals and stress: how does it work?

– Puppies and kittens, good for concentration!

Pets: Natural Stress Relievers! It’s not just an impression; it’s even scientifically proven: pets have a positive impact on health!

Recent studies have even shown that animals help people to concentrate and perform better. So, how can we explain this phenomenon?

Animals and stress: how does it work?

Very concretely, the presence of animals has positive effects on:

There are several logical explanations for this phenomenon of stress reduction by animals:

– The presence of a pet would, quite simply, decrease the feeling of loneliness.

– Moreover, animals would feel the sadness of their masters and would come to comfort them by asking for caresses.

It is also rewarding to take care of an animal for which one is entirely responsible. It allows you to put your worries aside!

– Researchers also believe that the animal has a calming effect. It serves:

◦ as an instrument of projection: one entrusts to him his anguishes and his fears;

◦ of benevolent alter ego: it listens without judging, or at least without answering unpleasant things!

– We talk to each other more easily when an animal is involved: “what a nice dog”, “can I pet it?” etc.

– Moreover, a study on the sociological impact of animals has shown that a pet brings members of the same family closer together.

Which animal species to fight against stress? 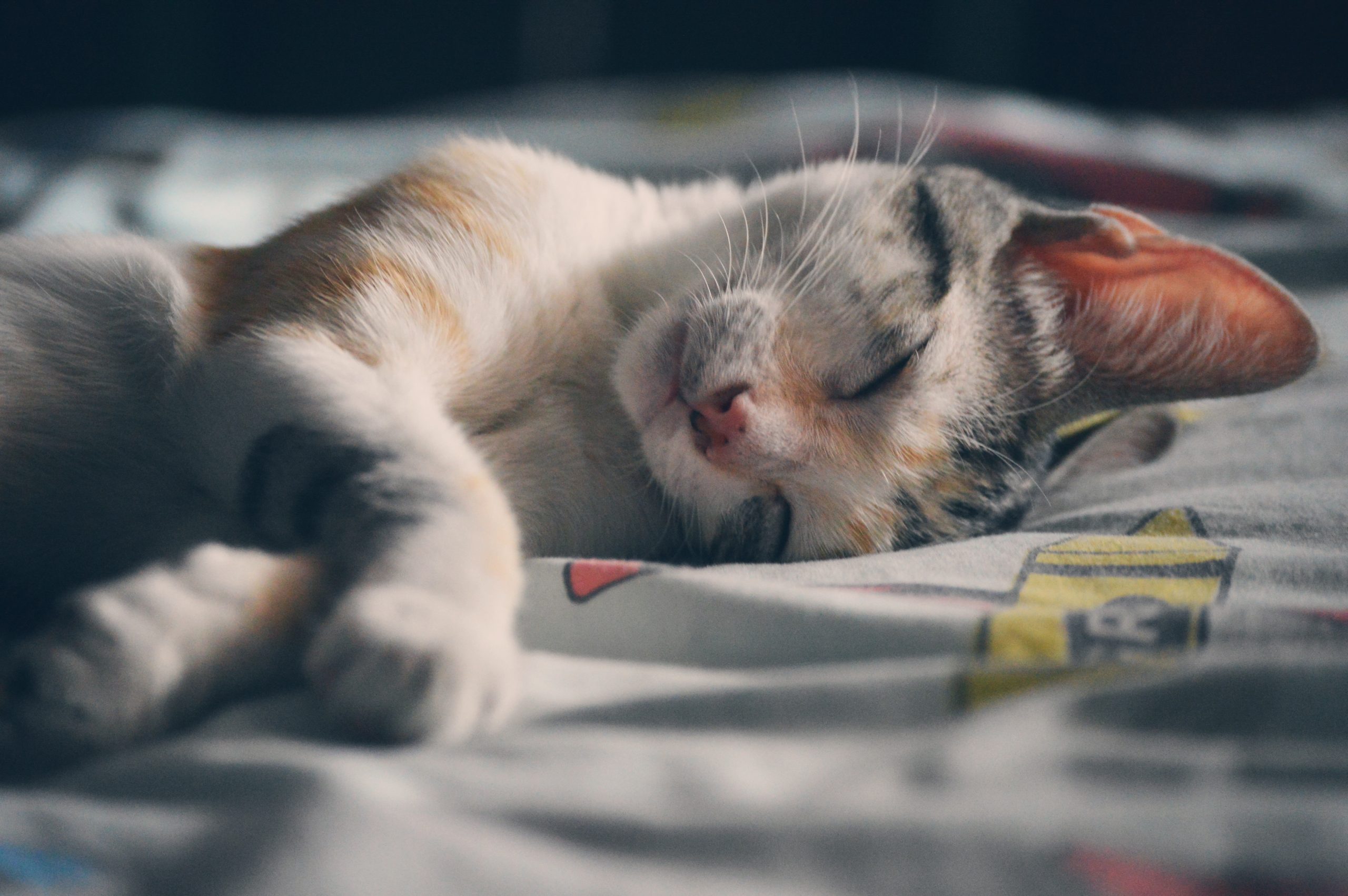 The benefits vary depending on the type of animal adopted:

– Gazing at an aquarium has an anxiolytic effect:

◦ This stimulation of the senses helps with concentration and has a calming effect.

– If you adopt a dog, you commit to walking it every day… And that means physical exercise, which is good for morale.

– Finally, studies have proven that the purring of cats triggers serotonin, the happiness hormone, in humans. Some people feel warmth and love patting a cat on its head.

Puppies and kittens, good for concentration!

Academics from Hiroshima have experimented with showing the impact of animals on concentration. To do this, they asked two groups of students to play a board game:

– The game was a precision game, consisting of performing a surgical operation on a fake plastic patient.

– At the end of the first game, pictures of puppies and kittens were presented to only one of the two teams.

– In the second part, the team that viewed the baby animal images performed better, more patiently, and more focused:

◦ than in the previous game;

◦ than the team that had not viewed these pictures.

One explanation for this fantastic result would be that viewing these “cute” images provokes a feeling of gentleness, leading individuals to put more patience and tenderness into their actions.

Hope you have been pleased with this short article. Please, remember to comment and share your views in the section below.