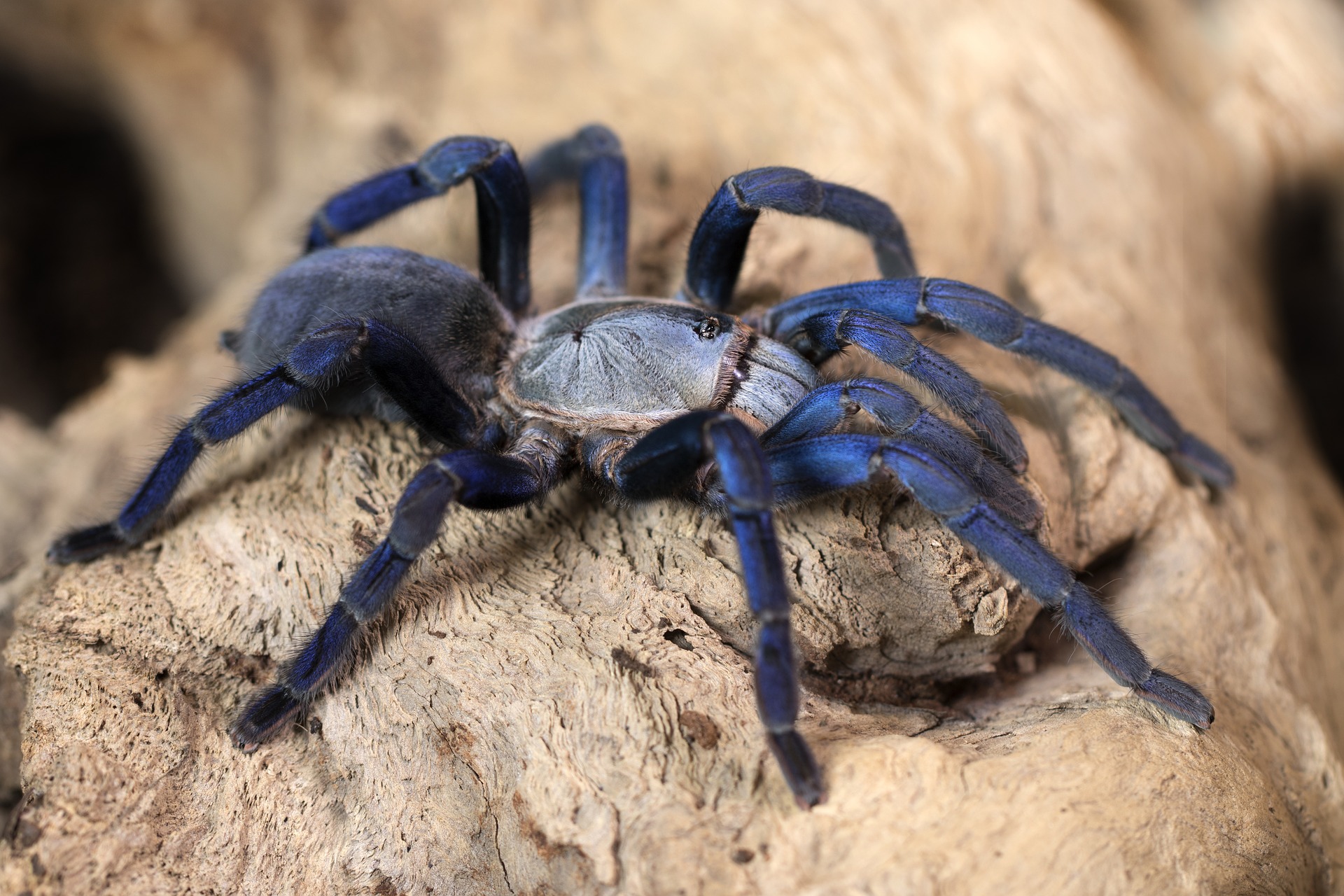 Not everyone wants to have common pets, some pets want exotic pets. Most of us want a pet that we can play with and cuddle with at the end of the day or after a hard day’s work. Most of us are satisfied with having a dog, cat, or even fish as pets. Still, some people aren’t satisfied with these domesticated and adorable creatures and seek more exotic animals.

But other people seek for thrill and aren’t satisfied by your common house pet and want more exotic pets. It is also essential for you to know that laws surrounding exotic animals in the United States vary from state to state. So, without further ado, let’s dive into this blog and learn more about some of the exotic animals you can legally own as pets in the United States. 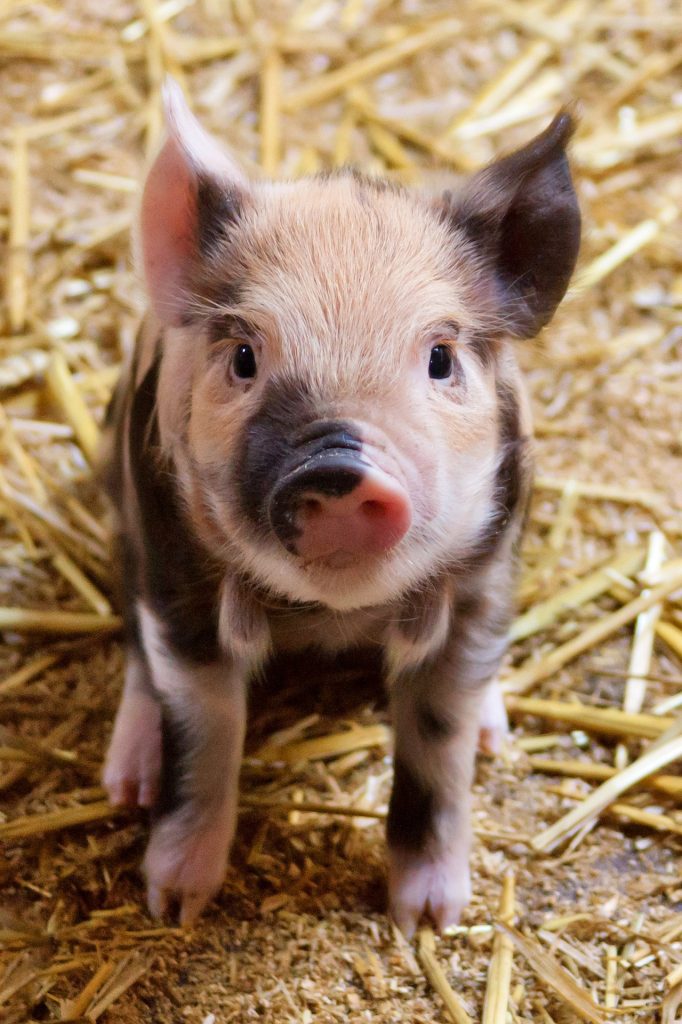 The first time I saw someone with a pet pig apart from people who live on farms was Miley Cyrus. The former Disney actress and the pop star have 2 pigs, among other animals, and this is why some people decide to start having pigs as animals. If you have to get one as a pet, then we recommend the dwarf pigs because they are much smaller and cuter than their counterparts.

As known as Teacup pigs, they are the best pets for people who are otherwise allergic to the common house pet. They are a fun and lovely pet to have around, and you can even use them as cover during winter because they run on the warmer side and are cuddly in nature. They are also very social and love company. 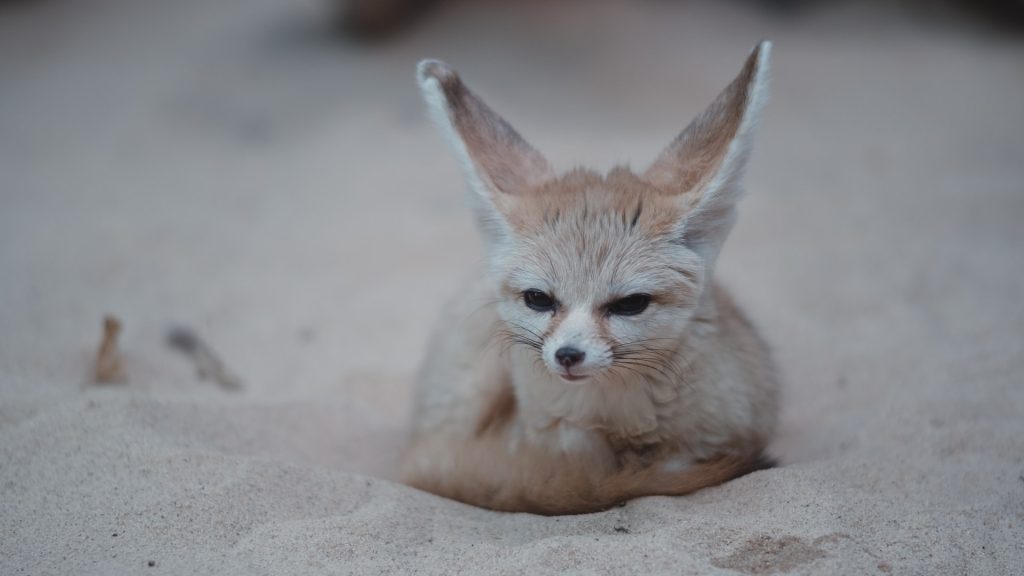 In my opinion, this is one of the cutest animals on our list. The fennec fox is currently the smallest known fox globally and acts like your typical house dog or cat. So people say that they are the perfect combination of a dog and a cat and have all the best traits. This is why they are considered one of the most incredible exotic pets that you can own.

They don’t get that big, and even an adult fennec fox can reach up to 4 pounds, which isn’t much if you didn’t know. They can live up to 15 years, are a bit akin to dogs, and are super caring animals. Remember when we said they have the best traits of dogs and cats because they are playful like digs and independent as cats.

They are legal to own as pets in most states except for Minnesota, Missouri, and Washington. If trained from a young age, they can be very social and make for the perfect furry friend. You will have to keep up the pace, though, because they are balls of energy. 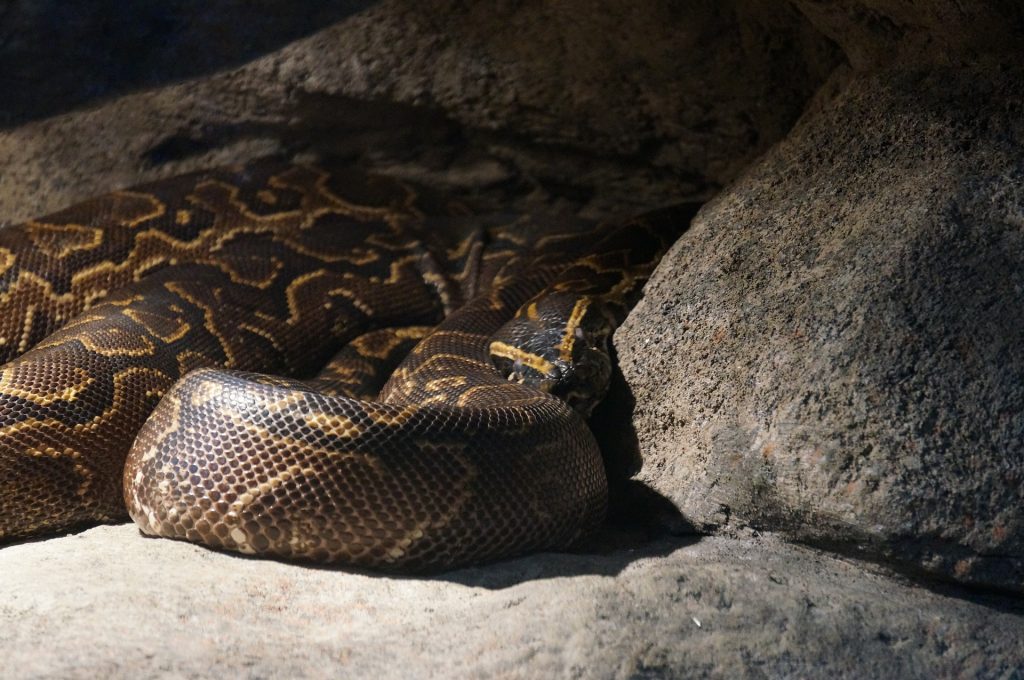 This is going on the more extreme side of exotic pets if you were to ask me, but you can legally own a Burmese Python. Sure, they aren’t for everyone, especially the faint heart, they sure aren’t for me, but there is an audience for them out there.

However, having said this, and even though they look frightening to me, the Burmese Python is one of the most docile snakes worldwide. If you love reptiles, then they might be the way to go; they usually demand simple care and are generally in a good disposition.

One thing that you need to think about and consider is their size. They can get pretty big, and they can usually exceed 20 feet and can even wight more than 250 pounds. So, if you are considering getting a Burmese Python, you might want to have sufficient space to keep it in a well-maintained space. 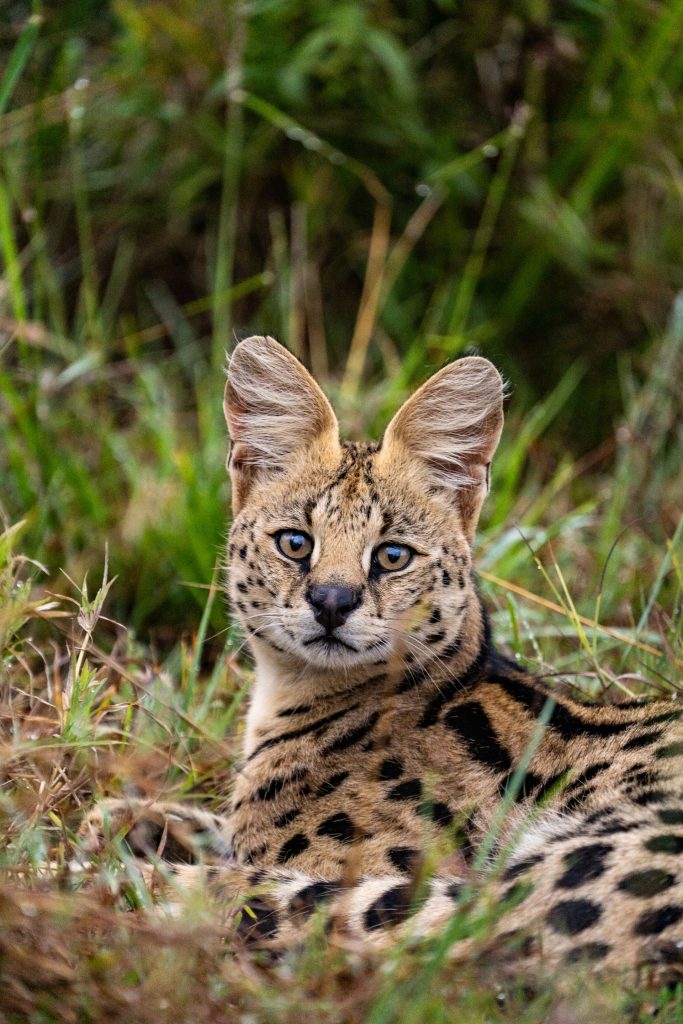 They are one of the most interesting cats out there and are fabulous to look at. They originally hail from Central and Southern Africa and can be domesticated and can be a tremendous exotic house pet. Your typical Serval cat usually weighs up to 40 pounds and can reach 2 feet in height and leave up to 20 years.

They are also very social animals that love to run, so you might get your running shoes ready if you want to get one as a pet. They are more akin to big cats like Cheetahs than your typical house cat. Their speed is also said to be only outmatched by the cheetahs themselves. They are super adorable, and this is why they are popular exotic pets. 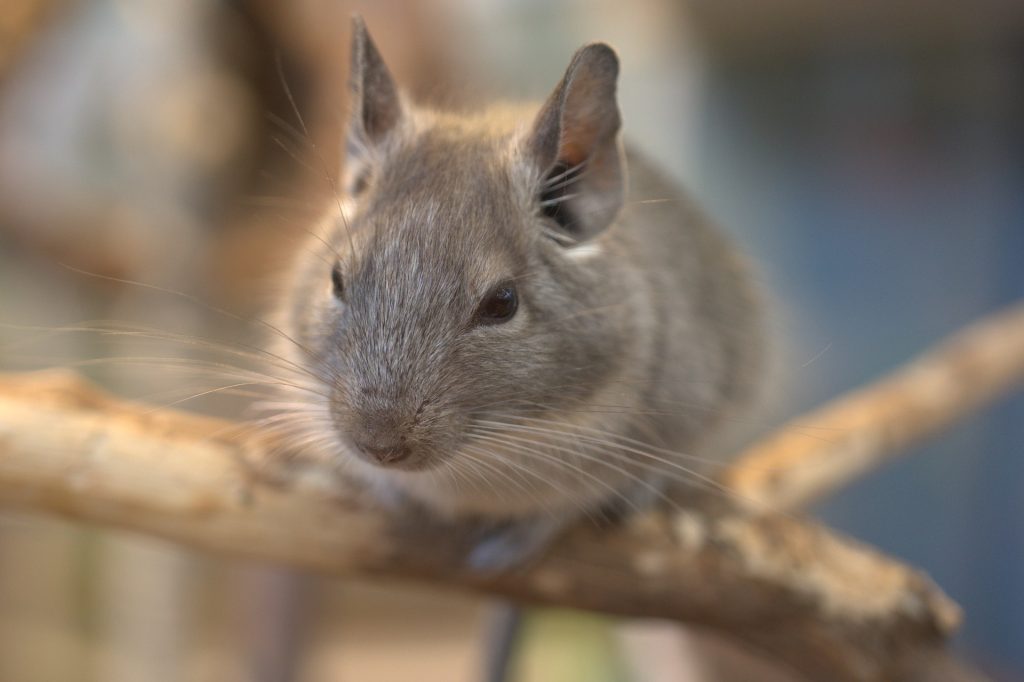 Though they are a rodent, part of the same family tree as rats, they are known for being one of the most destructive rodents out there. However, most people usually overlook this because they look elegant. So, if you want to get one as a pet, then you’ll have to be patient and don’t necessarily care about your furniture.

They aren’t cuddly animals per se, but they love to run around and will play. They are balls of energy and will play until they get bored. It is important for you to know that they are easily bored and you’ll have to provide them with a lot to keep them entertained. They are beautiful, that is granted, but they aren’t necessarily the best house pet out there.

When it comes to exotic animals, always consult your state laws because not all states have the same exotic animal laws. If you were to get an exotic pet, we recommend the fennec fox because they are the cutest and most playful exotic pet out there. Sound off in the comments section below and tell us which of these exotic animals you would like to own.