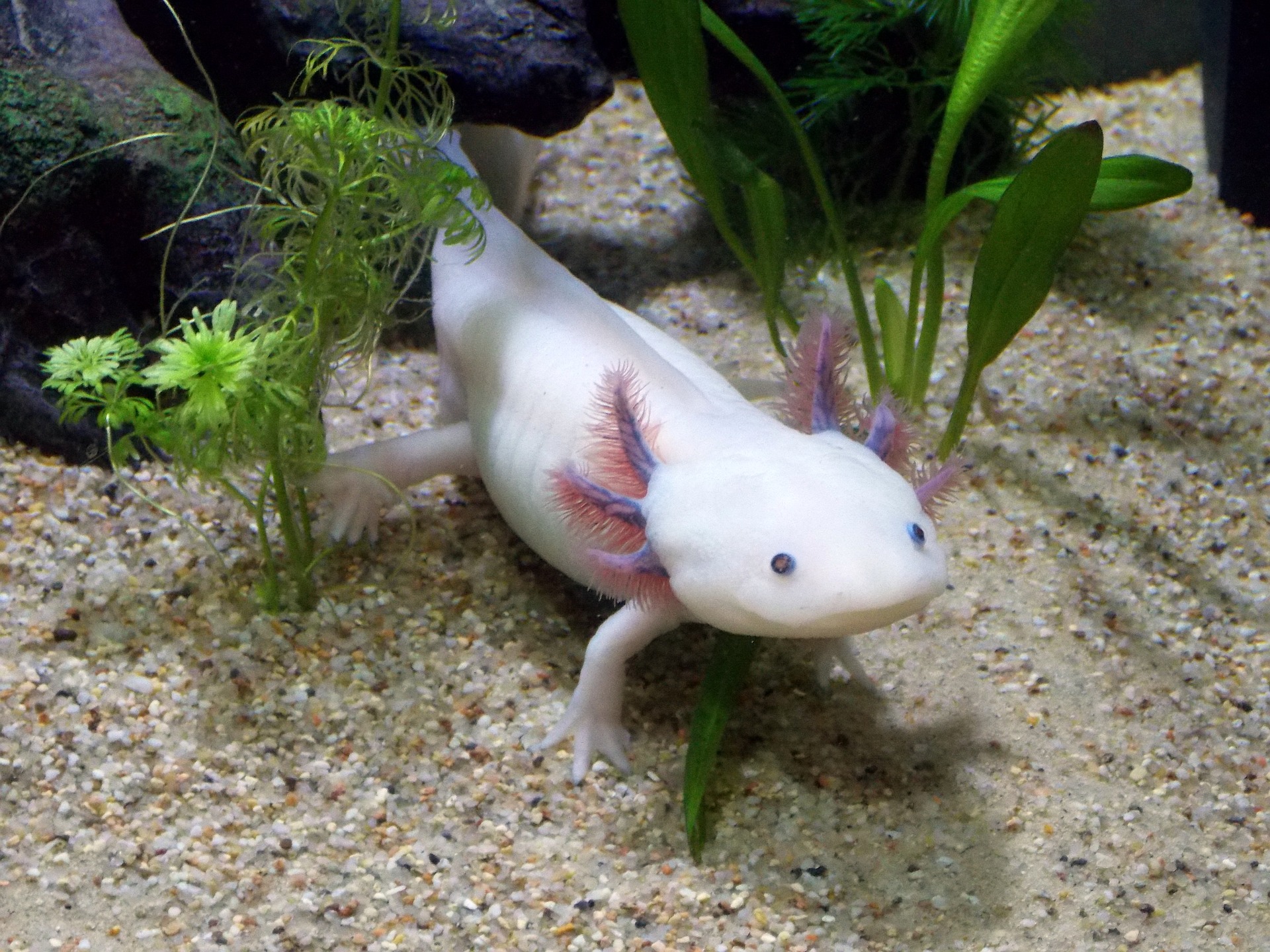 Having a pet is great and special during these trying times; they are a stress reliever and someone you can talk to if you live alone. But, we are not here to talk about your average pet, no cats or dogs; we are here to talk about some of the most unique pets you can own. This will not only make you look unique and quirky but will also be a great conversation starter. So, without further ado, let’s delve deeper into our list of unique pets and look at your next pet, which is axolotl. 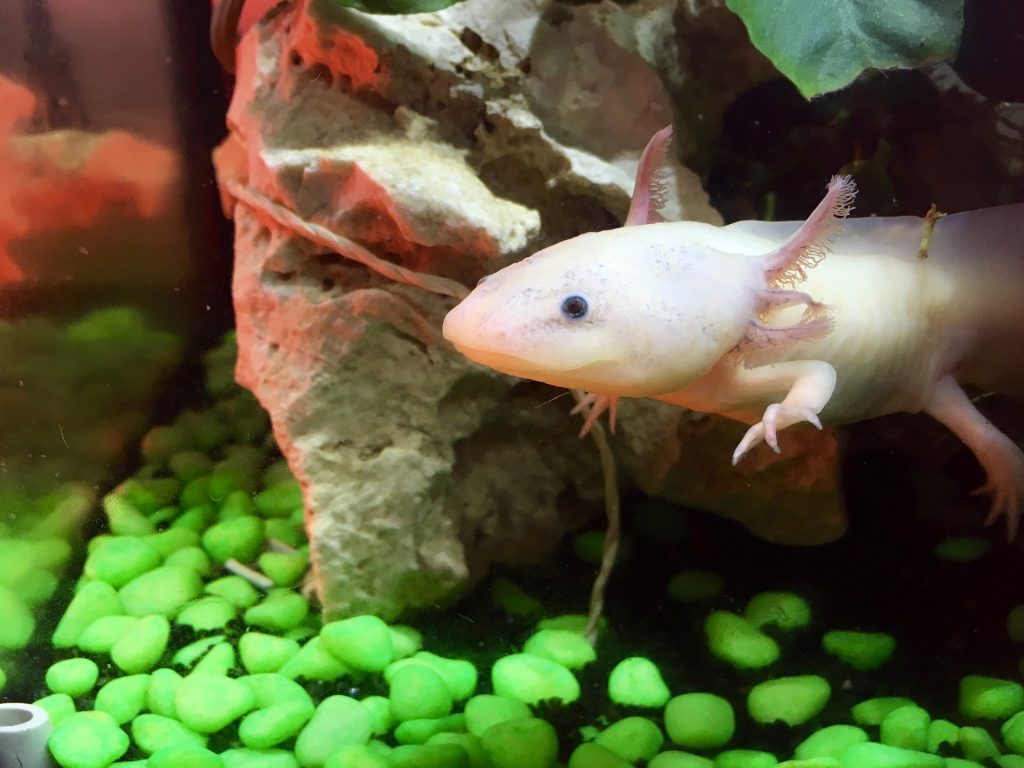 Usually mistaken for fish because of their looks and because they live in fresh bodies of water, axolotls are, in fact, not fishes but are a unique type of amphibian who live all their lives in water. Axolotls are a species of salamander that has a pretty unique genetic makeup and it is because of this rare, they retain their larval features throughout adulthood. This specific and rare makeup gene is called neoteny, and this is why they have the features of a tadpole. They have quill-like dorsal fins and feathery gills even when they mature into adults.

They are sometimes known as the Mexican walking fish because of their appearance and how they adapted to their habitat. Axolotls are carnivores, and their diets consist of worms, mollusks, insects, small species of fish, crustaceans. Until recent decades, they were at the top of the food chains in their natural habitats. Because of invasive species like perch and tilapia, axolotls lose their place up the social hierarchy because these invasive species pose a threat to axolotls and have contributed to the decline in their numbers. There are about 700 to 1200 of them in the wild. They have a lifespan of 10 to 15 years, a bit like your average house cat or dog. They weigh anywhere from 50 to 250 grams and can reach 45 centimeters in length.

Habitat for a pet axolotls 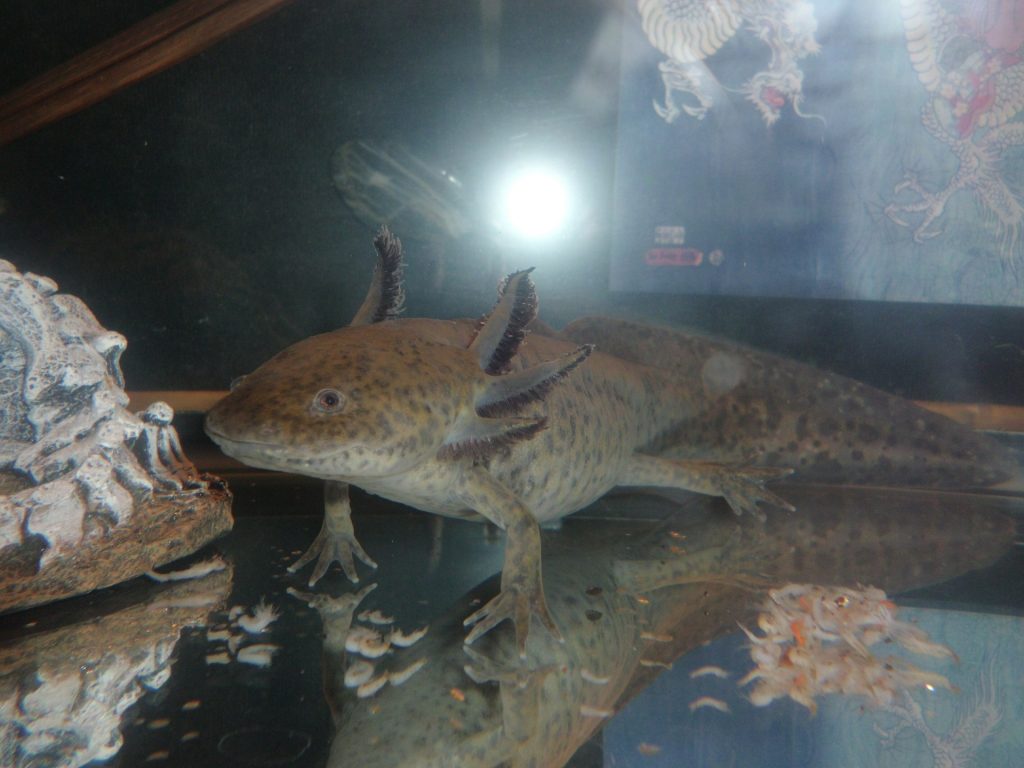 It is recommended that they live in at least 15 to 20-gallon fish tanks and make sure that the tank is tightly secured because these pesky buggers are known to jump out of their enclosure. The more water there is in the tank, the more space your pet will have to move around, and this will make them happier. Keep your axolotl tank away from sunlight and in a cool room. Regulate the water and keep the temperature between 14°C to 20°C, and don’t let the temperature rise above 24°C because this is detrimental to their health. You don’t require a specific light for your axolotl tanks. 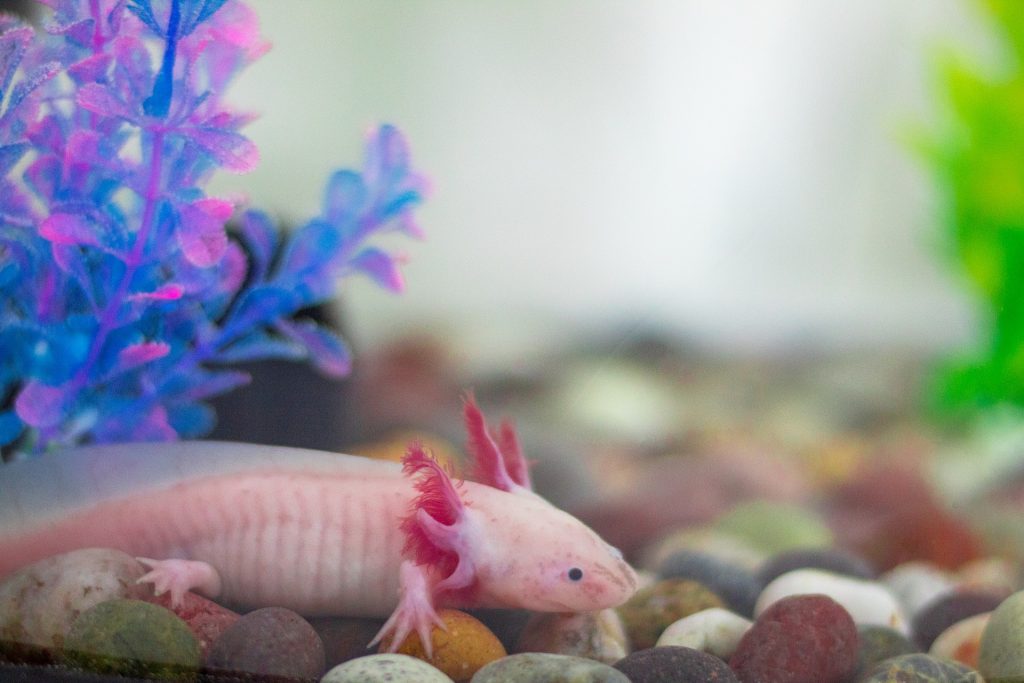 As stated earlier, axolotls are carnivores and feed on snails, other small amphibians, crustaceans or even small fishes. In captivity, you can feed them a variety of things from small strips of beef or liver, earthworms, brine shrimps, tubifex worms, other frozen fish foods and even commercial fish pellets. Don’t be adventurous and feed them worms or fishes that you’ve caught yourself because they may carry parasites that are harmful to your axolotls. You also don’t need to give them any mineral or vitamin supplements. You may consult your local veterinarian regarding what you can and can’t feed them and the amount of food to offer to your pet. Depending on the age and size of your axolotls, the amount of food you will feed it will depend accordingly.

Is it legal to own a pet axolotl? 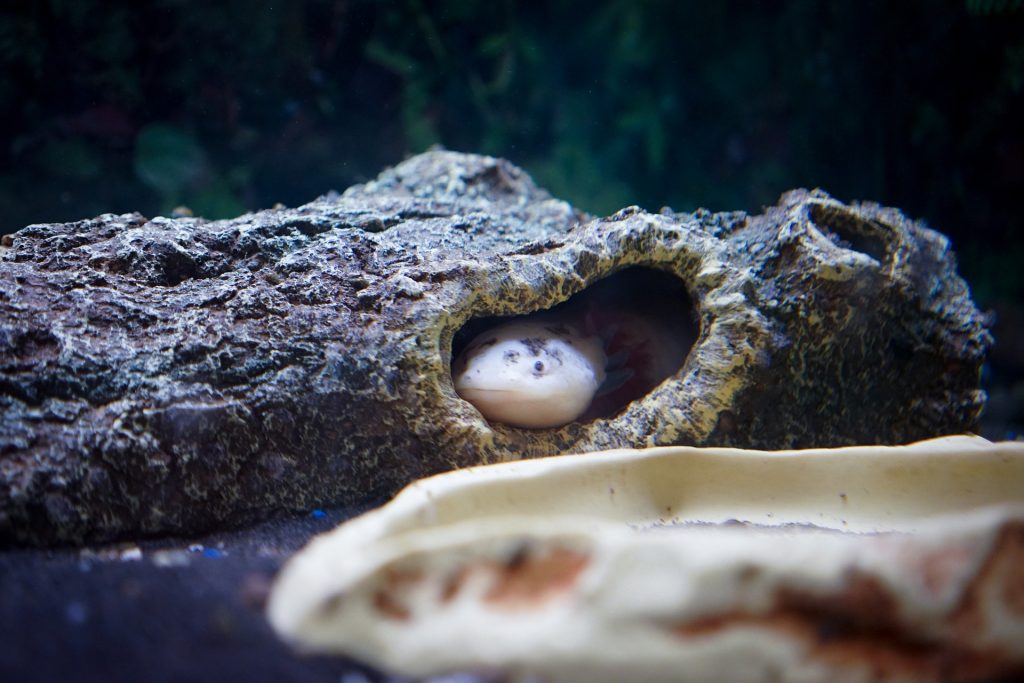 This is the question that most of you might be asking yourself when it comes to owning an exotic and unique pet. They are illegal to own as pets in some states like Maine, Virginia, New Jersey ad even California. You can legally own an axolotl in New Mexico, but importing them to other states is illegal. For more information on the matter, check your local pet laws, especially the exotic pet laws, which will tell you whether you can get one or not. As stated earlier, axolotls are native to Mexico and are critically endangered, and there are only 700 to 1200 of them in the wild. This is because of urbanization, water pollution, loss of their habitat and the introduction of invasive species. They should never be taken from the wild and be kept in captivity, and the majority of axolotls on the market are captive-bred animals. You can get one from a reputable breeder or a rescue group.

Sound off in the comments section below and tell us if you want an axolotl as a pet.