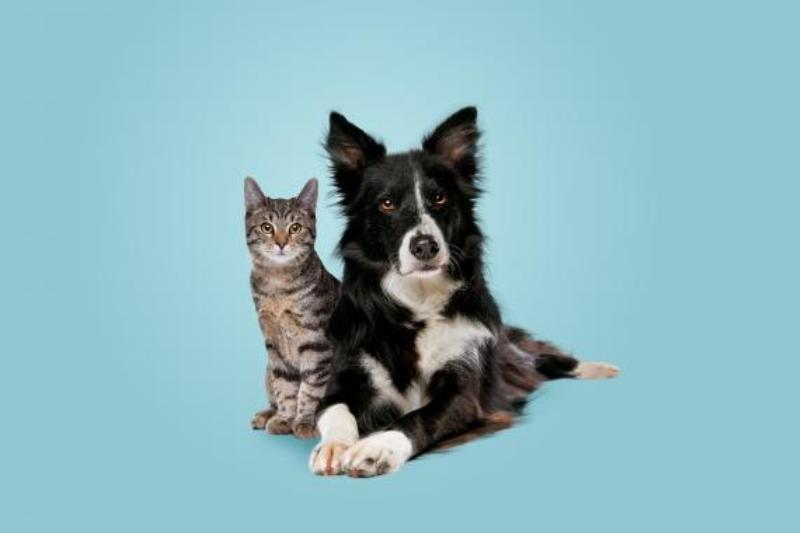 What Is Civil Liability for Pets

– Civil liability for animals, a liability by right

– Civil liability for animals, who is concerned?

“The owner of an animal, or the person who uses it, while it is in his use, is responsible for the damage that the animal has caused, whether the animal was in his custody, or whether it was lost or escaped.

Civil liability for animals, a liability by right

Any animal whose activity can be controlled by humans can engage the responsibility of its owner or the person who has custody of it insofar as it causes damage.

This excludes wild animals but includes all other animals (domestic animals, horses, cattle…).

In principle, according to the law, the guardian and responsible of the animal is the owner, even if his animal runs away.

However, there can be a transfer of custody, but this has to be proven and is left to the judges’ appreciation.

The transfer of custody is essentially assessed according to the transfer duration.

– For example, if you entrust your dog permanently to a third party, the judge will consider that there is a transfer of custody. Or if you entrust him several days in a row.

If you entrust your dog to your neighbor for only a few hours, there will be no transfer of custody.

However, if you entrust your horse to a professional – even for a few hours – such as a veterinarian, or if you board your horse at a stable and the horse causes damage in your absence, there is a transfer of custody.

In this case, the responsibility lies with the professional to whom the custody has been transferred and who is compulsorily insured for professional civil liability.

The presumption of responsibility for an animal and possible exemptions

The guardian of the animal is responsible by default

In case of an accident or damage caused by an animal, the “guardian” is presumed responsible without the victim having to prove his fault. This is called the presumption of responsibility.

There can only be exoneration or sharing of responsibility in case of force majeure (unforeseeable and irresistible fact, such as thunder that frightens a horse), the act of a third party, or the fault of the victim (for example, if the child who was bitten threatened the dog with a stick).

However, since it is a presumption of responsibility, it will be up to the owner/keeper of the animal to prove force majeure, the act of a third party, or the victim’s fault. This is called the reversal of the burden of proof.

Who pays for the consequences of an animal’s actions?

The guardian’s determination is of primary importance to know who will pay in case of a claim and if an insurer covers the risk.

On the other hand, liability concerns third parties, so you are not covered by your civil liability insurance if your dog causes you damage. 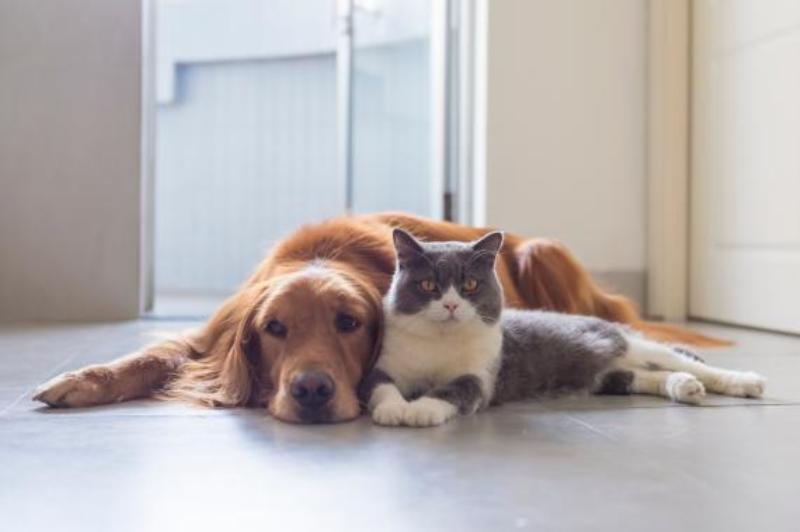 Finally, you can also be held criminally liable. Indeed, the law punishes with a fine any person who would not have held or restrained his dog when it attacks or pursues a passer-by, even if there is no physical injury.

In this case, no civil liability insurance can be substituted for the payment of the fine.

Who is concerned by the civil liability for animals?

For pets (dogs and cats), the civil liability for animals is generally covered by the individual’s comprehensive home insurance.

However, some cases are not covered:

– in some cases, horses (in any case, you must declare them to your insurer);

Ask your insurer for more information.

3 thoughts on “What Is Civil Liability for Pets”