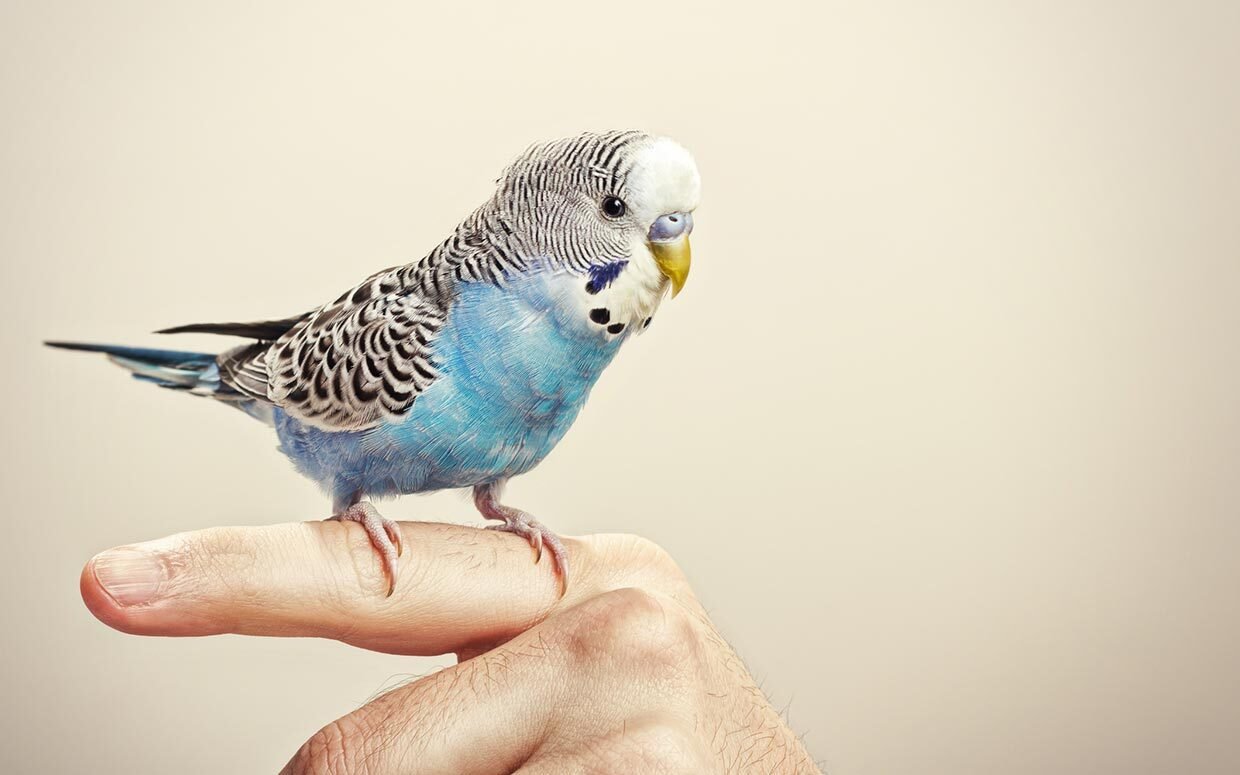 Keeping pet birds is one of the trendiest hobbies today and it’s one that people have been enjoying for hundreds of years.

Pirates used to enjoy the company of parrots. And it is recorded that a governor of an African colony presented a pet parrot (one that could speak French) to Queen Marie Antoinette. Alexander Wilson, the pioneer student of American bird life, kept a Louisiana parakeet as a companion. Wilson even took the bird on extensive treks throughout the West. During the day, the bird sat in his pocket. It seemed to enjoy the rhythm of the jogging horseback ride and at night, it perched beside his campfire.

Canaries were considered high-end pets around 500 years ago. When the Spaniards conquered the Canary Islands, they found the exquisite singers and sold them at exorbitant rates to Europe’s richest families. It became trendy for a lady to greet visitors while holding a canary on her fingertip. Through the years, careful breeding has produced a variety of beautiful and talented canary pets.

What kind of bird makes the best pet? The answer is not easy because some people enjoy a bird that sings such as the canary. Others like a talking bird such as the parrot, parakeet or mynah. And, many people like birds such as pigeons that are used in sport. 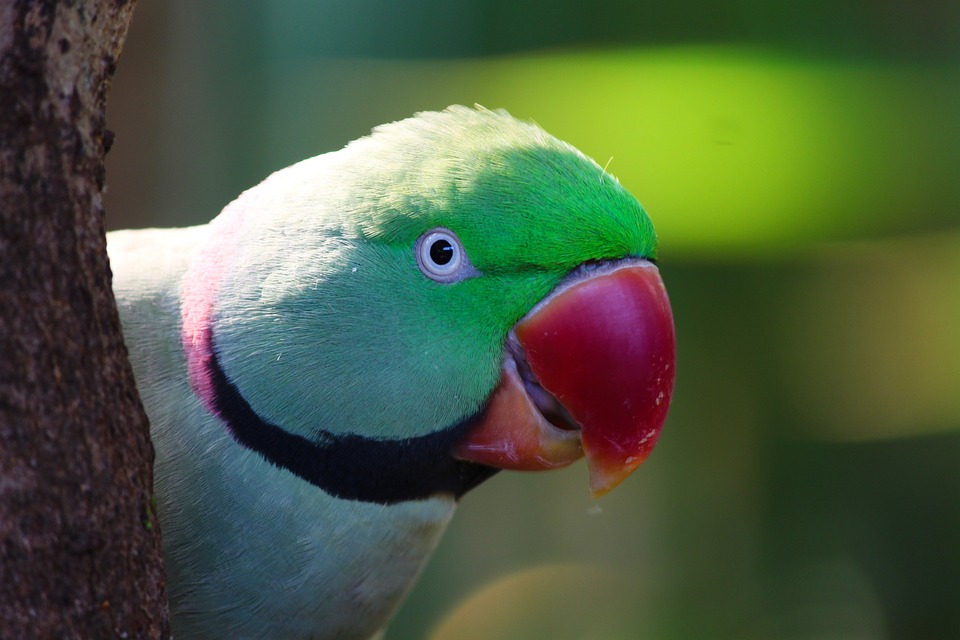 A bird that is worth considering as a pet is the parakeet. It is among the most popular of all house pets, feathered or furred. It is called by several names. Budgerigar is one, for parakeets originally were native to Australia. In that country “budgeree” means “pleasant”and by some natives a bird is called “gah.”

Parakeets belong to the parrot group. There are certain marks by which to tell such birds. The feet have two toes in the front and two in the rear. The bill is thick and sturdy, with a hooked tip. The body is compact and small, with a short neck, a huge head, and a broad tongue.Parakeets are hardy birds and long-lived. They seem quite content in a confined life. These pets have wonderful ability to imitate a human voice and perhaps to learn to speak. Not only are they inclined to breed in captivity but various color strains are quite easily crossbred, so that a variety of beautiful plumage has come about.

A reputable pet store is the best location to purchase a parakeet (or other cage bird). There, you may find out the age and gender of the bird you’re interested in purchasing. You may also get guidance on the appropriate size and style of cage.

These bids do well on prepared parakeet foods. Many of them have tastes in certain specialties. With some it is apples, others enjoy bits of such vegetables as celery (which should be carefully washed and dried). Drinking water must always be within reach. Ways to keep pet parakeets healthy and happy may be found in printed booklets given without charge by bird-food companies. 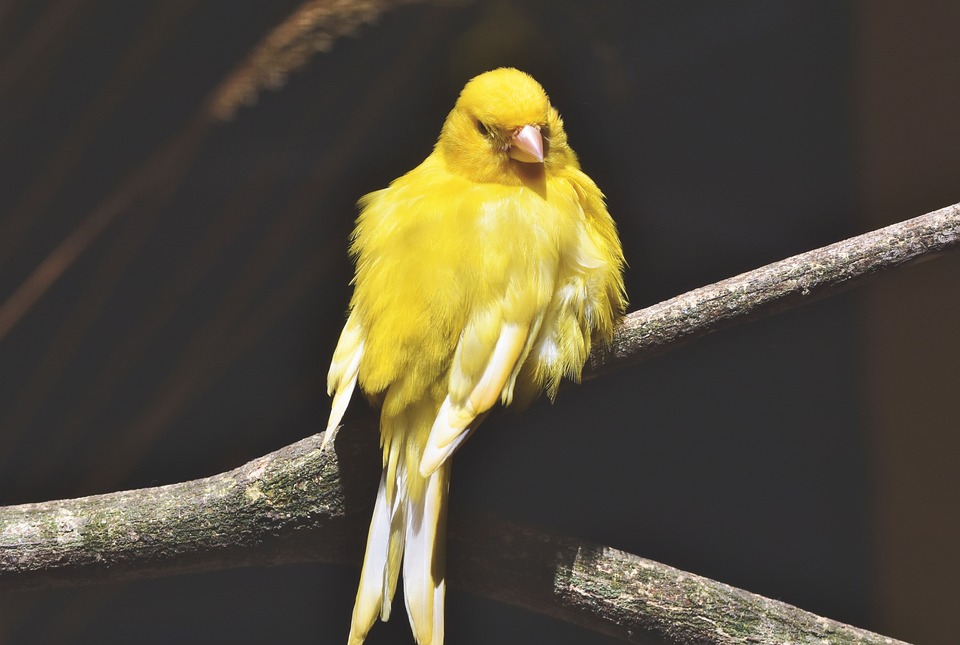 Like parakeets, canaries also are mostly seedeaters. They may be simply cared for using meals available at pet stores or marketplaces. Since their song is the feature for which they were most noted, the smart canary hunter will look into this before buying a bird. There are many different varieties of canaries, but they can all be divided into two sorts of singers: rollers and choppers. The choppers are the kind most often found in pet shop. They may be sold when only 6 or 7 months old. However, the rollers are usually given careful schooling so that their song is heard to best advantage.

1 thought on “The Ancient Tradition Of Keeping Birds As Pets”