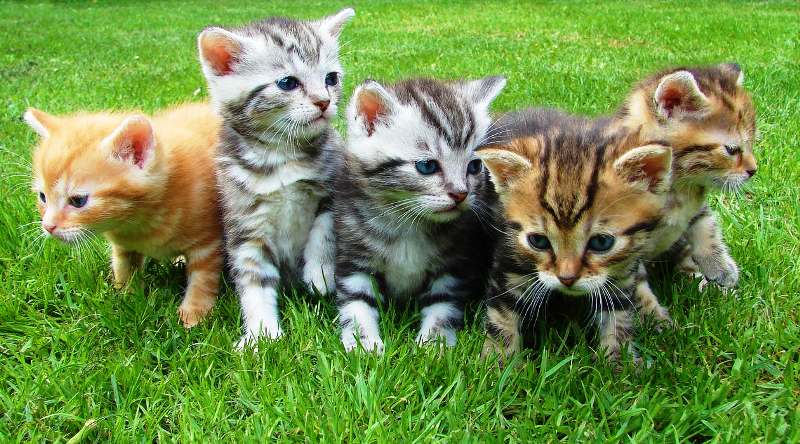 When we talk about weaning, we inevitably think of the food aspect. However, we often forget the psychosocial weaning, while this one determines the kitten’s future.

Food weaning of a kitten

In mammals, food weaning corresponds to the progressive passage from a milky diet to a solid diet. It takes place in several stages.

From birth to 4 weeks

The kitten is fed exclusively with his mother’s milk and stays in the nest:

– It feeds, sleeps, and gains weight.

– This is a period of extreme attachment between the mother and her kittens.

– The cat spends up to 80% of the time with them; she is very attentive.

The kittens start to explore their environment and imitate what their mother does; this period is called vicariance:

– Their first teeth have come through, and they will start to go and see what is in their mother’s bowl without stopping to suckle.

– It is advisable to give the cat much richer kitten food during gestation and lactation.

– Kitten food is appropriate because it is tiny and allows the kitten to nibble. They should be slightly moistened with warm water and put in small quantities on a plate with a slight rim.

Good to know: the kitten is still suckling a lot, and it is essential to let the cat continue to feed him this way. Her curiosity naturally leads her to taste what her mother is eating.

From 2 months of age

That’s it; the kitten doesn’t suckle anymore or hardly at all:

– Little by little, the cat spends less time with her litter, she nurses them little, and at the same time, the little ones eat more and more solid food.

– The kitten’s digestive system has evolved during this transition to adapt to her new diet.

– It is no longer necessary to moisten the kibble.

Good to know: in the wild, the wild cat nurses its kittens until 3 months and the mother’s rejection period for her kittens also appears later than in the domestic state, at 5-6 months.

Psychosocial weaning of the kitten 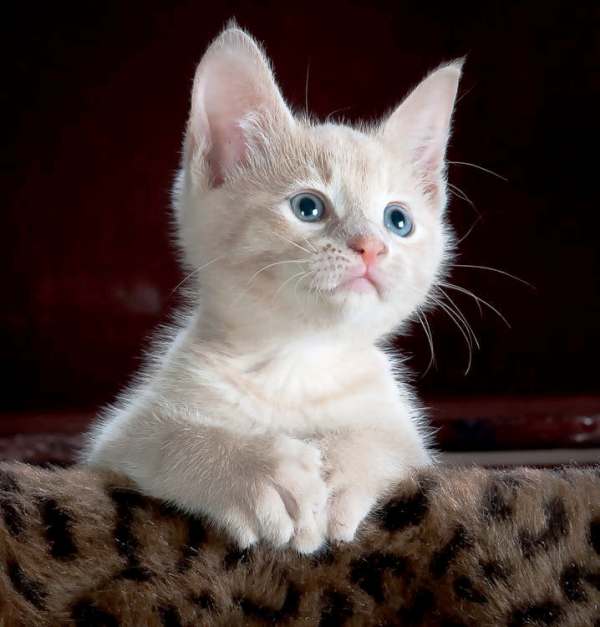 Legally, a kitten can be given up or adopted from 8 weeks of age. Unfortunately, doing so separates the kitten from its mother exactly when it begins to learn all its social codes, which can lead to serious behavioral problems. By staying with his mother, the kitten learns to:

– Be autonomous: the kitten has observed and imitated its mother and now knows how to feed, groom, and use the litter box. The cat shows how to do it and corrects mistakes.

– Knowing how to live with other cats: play has a great place in learning, as for any small mammal, so it is by playing with his brothers and sisters to fight, hunt, etc., that the kitten learns the codes and limits not to cross. Once again, the mother cat firmly takes him back in case of overflow, calms the tensions, and shows the example.

– Knowing how to live with other species: by seeing his mother react to various situations and humans or other animals, the kitten learns and continues to learn, so a kitten who sees his mother serene in front of dogs will know how to react without fear. This is also where the young cat learns to let himself be stroked without biting, to play without taking out his claws, and to restrain his impulses.

The kitten is now 3 months old, and the cat has fulfilled her role to perfection and will cut the bridges with her litter by force; it is the phase of rejection. If the young cat does not go through this phase, it may remain immature. Psychosocial weaning marks the beginning of the cat’s new life.

It is therefore advised to adopt cats when they are 3 or 4 months old; you will be sure to have a little companion who will have learned all the social codes and become a balanced adult cat.

Read more: How to Feed an Unweaned Kitten