Skip to content
Paws Wings And Fins » Uncategorized » Pomsky: Everything You Should Know on This Recent Dog Breed 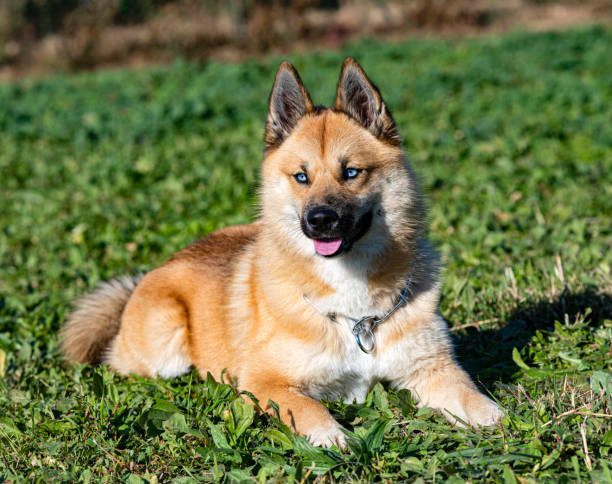 The Pomsky dog breed is one of the most recent breeds that exists today. It is a mongrel dog that is a mixture of a Pomeranian and a Siberian Husky. Therefore, its name is composed of both names.

It is a curious way to honor its origins. In these cases, it is necessary that the mother is a Husky and the father a Pomeranian. The reason is that she is responsible for the birth: if the puppies are bigger than her, her health would be in danger.

Since the Pomsky breed appeared very recently, it is not yet catalogued by the International Kennel Club. Therefore, it will need some time to consolidate. This is the reason why this breed does not have a pedigree. It originated in the United States and, although it is not officially listed as a breed, the Pomsky is in great demand in the US. There are even clubs like the Pomsky Club of America. Interested to learn more about this recent breed? In today’s article, that’s exactly what we are going to uncover – read on!

Character and Behavior of the Pomsky

For experts, it is very difficult to establish a behavioral pattern since it will depend on the genetic percentage of each breed. In the case where more Pomeranians are released, they will be more attached to their owner and territorial animals.

In addition, they may even have relationship problems with other animals or smaller ones in the house. On the other hand, if the dominant genes are those of the husky, they will be perfect to adapt to a family life.

In general, it is true that they are very playful and active dogs and will ask you to play with them most of the time. It should also be said that it is advisable to opt for education so that they know how to interact and be sociable. 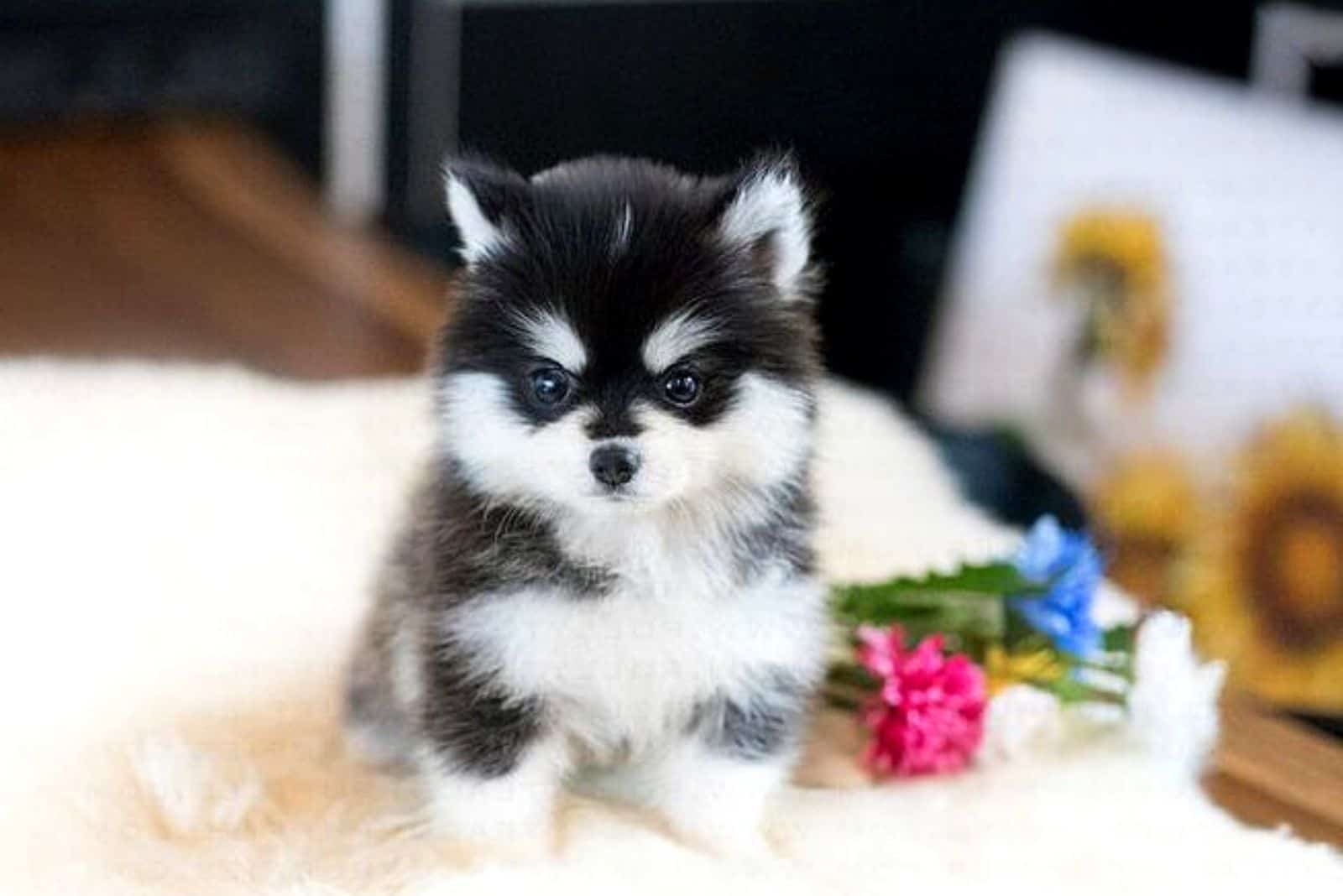 The Pomsky puppy is often mistaken for a stuffed animal because of its hair that is larger than its body and the tenderness it exudes.

How to Feed a Pomsky According to Its Age?

The feeding of a Pomsky dog varies according to its age.

The food of a puppy must be based on cans of pâté specific to its age and on food especially conceived for the puppies. These products must be of good quality.

When a Pomsky is an adult, his diet should focus mainly on food intake. Also, if it is a specific product against hairballs or any disease he might have, opting for this product would be ideal.

As the Pomsky dog ages, his diet needs to be less dry and easier to eat. Therefore, there are fewer hard foods specific to this age, even cheese-filled.

The Health of the Pomsky Dog

If the health of the Pomsky dog is characterized by anything, it is by its strength. However, since it is a new breed, no specific pathology is known, but it can suffer from the most common ones in dogs, including those that usually affect their crossbreed, such as joint or dental problems.

It is recommended to take him periodically to the veterinarian, because so far it has been indicated that he may tend to suffer from eye, heart and joint problems.

To prevent the above pathologies, which are typical of the Pomeranian, the veterinarian can recommend chondroprotectors. As far as the husky is concerned, it is possible that it inherits the plaque from the latter, but it will be enough to use products that help to prevent it. A mouth cleaning will also help prevent or stop this problem.

We are sure that you have already fallen in love with the Pomsky. However, since it is a very specific and recent breed, it is difficult to adopt a Pomsky anywhere in the world. What are your thoughts? Do you want to adopt one? Let us know in the comments below.