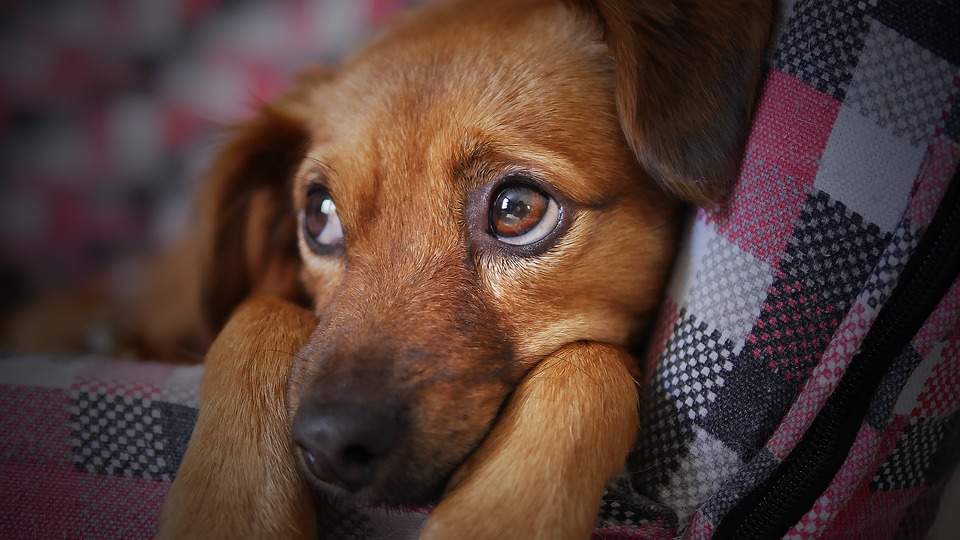 Deafness, or the inability to perceive sound, is frequent in dogs and cats and to a lesser level in other animals. Deafness can be inherited or acquired, congenital or acquired, sensorineural or conductive. Genetic and hereditary deafness in dogs and cats is the most common cause, and it’s linked to white pigmentation. Medication toxicity, noise stress, and presbycusis are most likely to afflict adult and senior animals.

The cause of hereditary deafness, which is usually congenital, might be cochleosaccular or neuroepithelial. Cochleosaccular deafness is more common in dogs with the piebald or merle genes and cats with white coats. It causes deafness in one or both ears and is frequently accompanied by blue eyes and white pigmentation. Ears that have been affected are entirely deaf. Pigment-associated deafness can also be found in horses, cattle, pigs, and other animals. 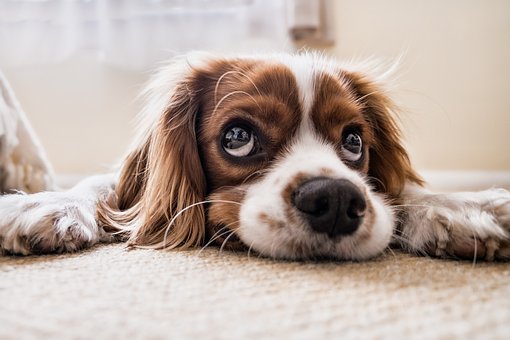 Hereditary deafness is the most prevalent cause of deafness in dogs and cats, and it should be examined first in any animal with white colouring.

The disorder appears 1–3 weeks after birth and is caused by stria vascularis degeneration. Unilaterally deaf animals may escape unnoticed without brain stem auditory evoked response testing, but if bred, they will pass on a higher risk of deafness to their offspring; inheritance is not simply autosomal.

Neuroepithelial deafness is not linked with pigment patterns, is generally bilateral, and is caused by primary hair cell loss that occurs over the same period as cochleosaccular deafness but does not impact the stria vascularis. There may also be vestibular symptoms (e.g., in Doberman Pinschers). 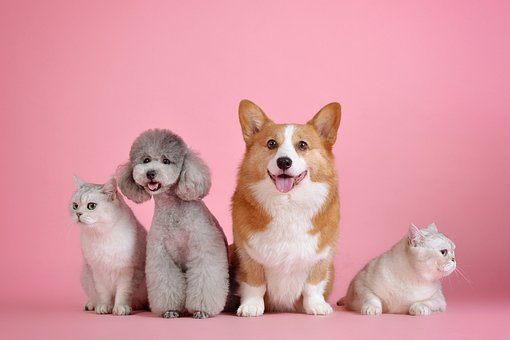 Conduction deafness is caused by a blockage or diminution of sound reaching the cochlea, which is most typically caused by otitis media, chronic otitis externa, or excess cerumen. However, it can also be caused by tympanum rupture or ossicle injury. Hearing is usually restored when the impediment or tissue damage has been removed. Recovery from otitis media can take weeks while the body phagocytizes the infection’s remnants, followed by a gradual return of hearing. Primary secretory otitis media (glue ear) causes conductive deafness in Cavalier King Charles Spaniels that can be treated with myringotomy, bulla osteotomy, or tympanostomy tubes. Hearing loss is a side effect of ear canal resection. However, it does not always mean total deafness.

In mammalian species, sensorineural deafness is caused by the loss of cochlear nerve (hair) cells and is irreversible. Hearing aids are ineffective. Intrauterine infection or toxins, otitis interna or meningitis, mechanical or noise damage, ototoxicity, anaesthesia, neoplasms, or ageing can cause sensorineural deafness (presbycusis). Bilateral or unilateral loss is a possible and partial or total loss. Vestibular indications such as head tilt and circling are usually associated with otitis interna. Hunting or military dogs exposed to intense percussive noises like gunshots suffer cumulative losses that may go unnoticed at first. This is common with hunting dogs when the distance at which a trained hound reacts to orders is reduced by half or more. There are hearing protection gadgets on the market.

If you think that you pet may be going through deafness, you should contact your vet. Let us know in the comments if you have a pet affected by deafness…