Skip to content
Paws Wings And Fins » Dogs » What Are The Different Types of Teeth in Dogs? 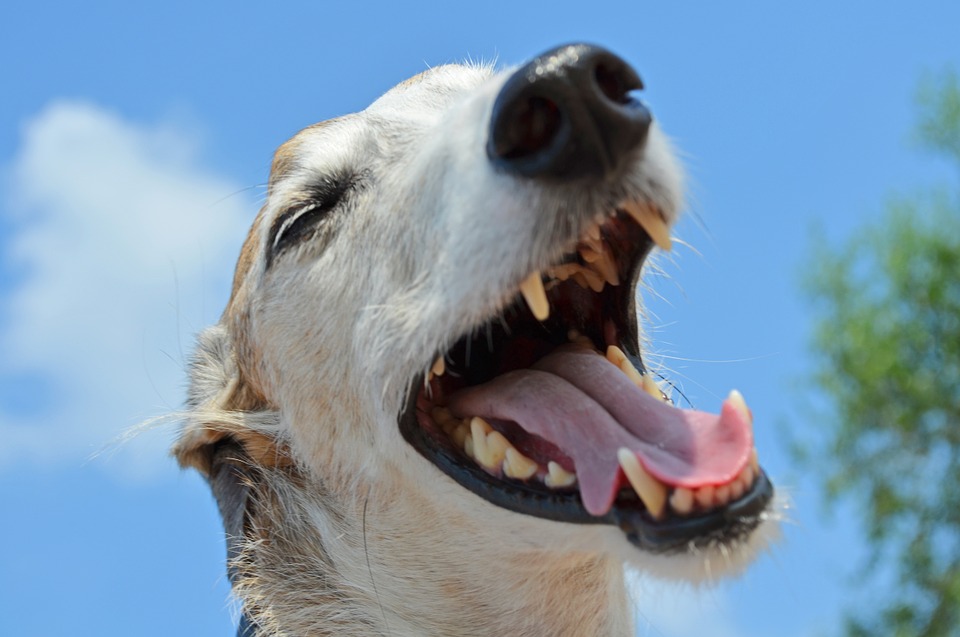 Dogs are heterodont carnivores (animal which possesses more than a single tooth morphology). This means they have two sets of teeth in their lifetime, deciduous and permanent, and several teeth scattered throughout their mouth. The type of teeth a dog has varies in shape and number depending on its stage of development.

Don’t miss the following article if you want to know more about the different types of teeth in dogs and how they develop. This information can be beneficial in detecting possible problems in the mouth at any stage of a dog’s life.

Dogs are born without teeth. At 15 days of age, their baby teeth begin to emerge in the order shown below.

Canines: The first ones to emerge. The top one comes out first, followed by the bottom one a few days later.

Incisors: The incisors come out between 18 days and a month after birth. They appear in the jaws first, from the tip to the center.

Premolars: It may take up to 8 weeks for the last premolars to appear.

Permanent teeth begin to appear at 3 months of age. For this, the roots of the baby teeth are absorbed and forced out, and the new teeth push them out. There is also a fixed order for these teeth, which are as follows

Incisors: These are the first teeth to erupt. Unlike baby teeth, they start to grow from the middle of the mouth towards the edges; they should all erupt by 4 months.

Canine teeth: usually coincide with the growth of the portal teeth around 4 months. The lower ones appear before the upper ones.

Molars: The last tooth to emerge, the permanent dentition is completed around 8 months of age.

The Four Types of Teeth in Dogs

Now that you know about the development of canine teeth, you may also be interested in each species’ functions. Here’s a detailed description of them below.

Incisors are the small teeth on the front of the mouth that have three small, sharp clefts that the dog uses to scrape flesh off of bone attachments. These jagged edges are called fleur-de-lis.

The canine tooth is a long, pointed tooth located at the front of the mouth, behind the incisors. They are used to tear large pieces of meat into pieces that can fit in the mouth.

The canine teeth are a dog’s most potent weapon for defense. The canine teeth also serve as an anchor point when the dog puts something in its mouth. It becomes tough to remove when a canine tooth is stuck into an object (prey). 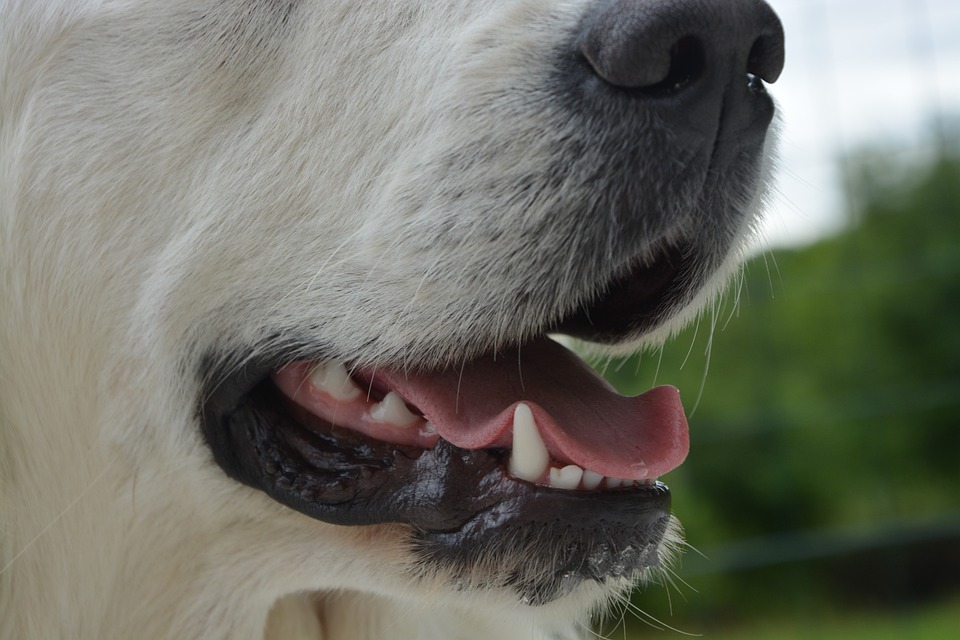 The premolars are the sharp teeth behind the canines, and their primary function is to chew and grind food. Since the premolars are used to form a food bolus, you will often see dogs chewing with only one side of their mouth when they open it.

These teeth are located at the far end of the lower and upper jaw. The molars are also used for grinding, but they are much stronger and larger than the premolars. Therefore, these teeth grind up hard foods such as dry food and kibble.

Make sure you brush your dog’s teeth from an early age. In this way, they will get used to it, and it’ll be easier for you to take care of them.

1 thought on “What Are The Different Types of Teeth in Dogs?”