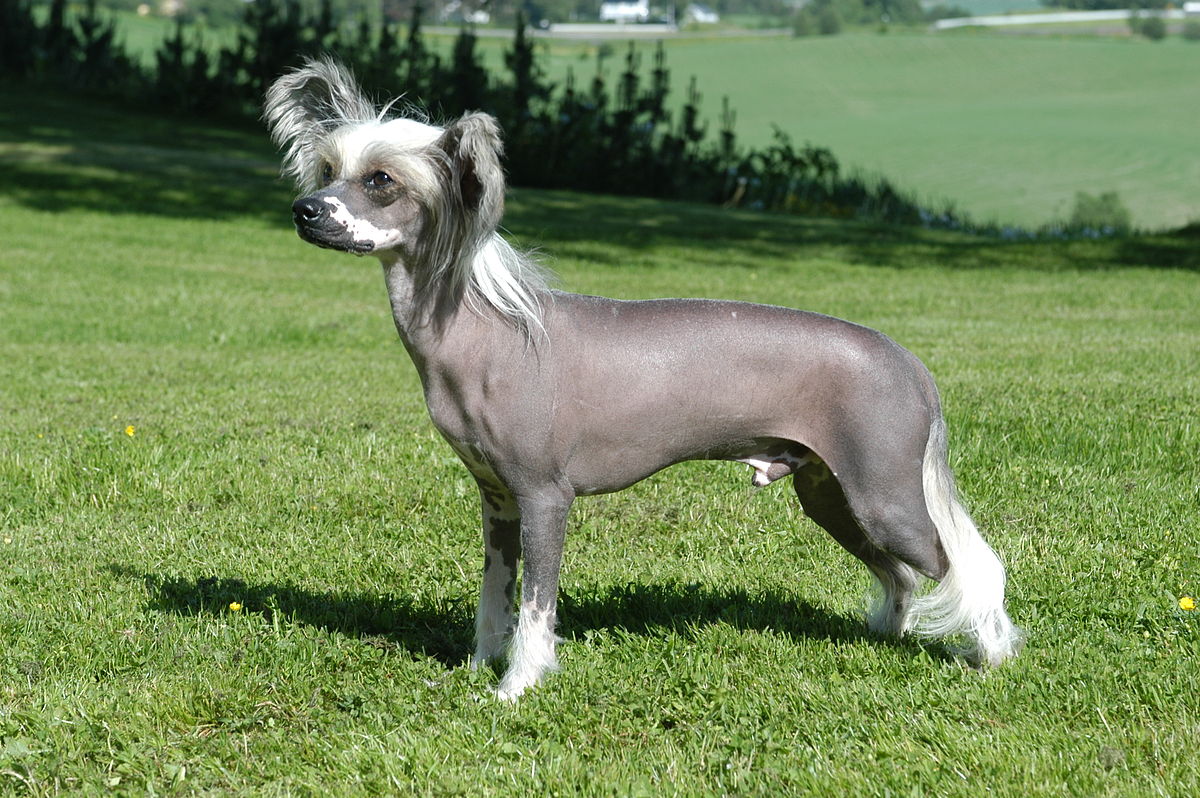 Dogs are one of the most common pets. Some dog breeds are more popular, others less so, and some are so rare and unusual that they are simply amazing. Some breeds even have quite uncommon characteristics and are therefore considered quite strange dogs. Below we introduce you to some of the most peculiar breeds that stand out from other quadrupeds.

The Chinese Crested Dog is a very distinctive breed, with some people admiring these dogs and others finding them distasteful. Interestingly, Chinese Crested dogs can be both hairless and hairy. Chinese Crested Hairless dogs are usually not only hairless, but they also lack front teeth, so their dietary needs can be somewhat specific. Although the breed name suggests that these dogs are native to China, this is not the case, as evidence has been found to suggest that Chinese Crested Dogs originated in Africa or North America.

The breed is well adapted to a wide range of natural conditions and can cover its ear openings to prevent water or dirt from entering. Norwegian Lundehund are excellent swimmers and can climb even very steep rocks, so it’s not surprising that this breed was of great interest to hunters who needed a reliable companion. Today, the breed is very rare, with only 1,500 Norwegian Lundehunds in the world.

The Mexican Hairless Dog is native to Mexico, where the breed has been known since ancient times – during the time of the Aztecs, the dogs were highly revered. Popular legend has it that the Mexican Hairless Dog was created by God from silver, which was also used to create humans. The silver dog was given by God to humans and was commanded to cherish it like life itself.

In its youth, the breed is very energetic and noisy, but as an adult, it becomes a loyal and obedient pet. Mexican Hairless Dogs do not have fur, so they require special care: their skin must be constantly moisturized, and they must be protected from the weather and sunburn. 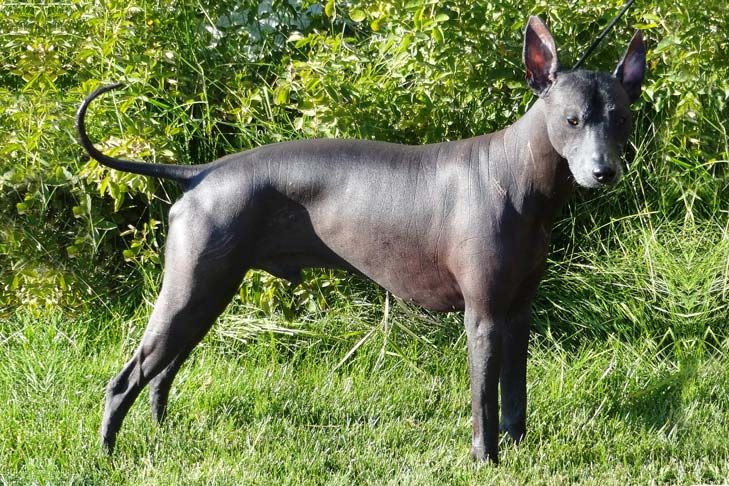 This breed was highly revered by the Incas, but the breed itself predates the Inca culture. The Peruvian Inca orchid was thought to be able to cure a variety of ailments, especially stomach disorders – all you had to do was hug a dog of this breed. The Peruvian Inca Orchid is a rather stubborn dog, which can take a lot of effort to train. However, if the dog is trained from a young age, there should be no difficulties.

This breed has a really unusual coat, which is twisted into strings that look like dreadlocks. Of course, a dog with such a coat is a matter of taste: some people love the Puli and others are terrified of it. However, the breed has been bred for many years – evidence has been found that the breed dates back 6,000 years or more. It is believed that these dogs were first discovered in Asia and then brought to Hungary, where they became indispensable sheep guards.

Today, they are mostly kept as family companions. They are very intelligent and require a lot of attention. Although the fur cords form naturally, owners must keep them clean and tidy, and it is sometimes necessary to trim the fur.

What’s the strangest dog breed you’ve ever come across? Share your experience in the comment section below!