Skip to content
Paws Wings And Fins » Dogstitle_li=Pets » The Dog and Its Territory: Proxemics 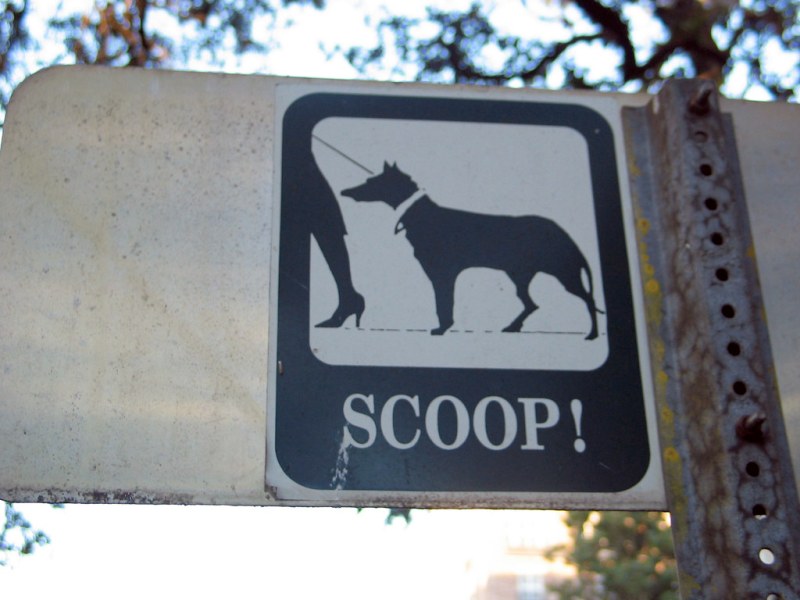 The Dog and Its Territory: Proxemics

Proxemics is an approach to space characterized by the physical distance that is established between interacting beings. It can depend on cultural, social, educational, experimental (biting or scratching), and intrinsic factors (dogs and cats as competing predators).

The proxemic induces 4 zones or spheres:

– The public sphere is the sphere in which the dog can apprehend its environment, the beings, and the things that compose it. He can imagine the potential dangers that await him in a large perimeter by sight, hearing, and smell. In this sphere, the barking of a distant dog can provoke the barking of our own, even though nothing threatens it directly.

– Social or avoidance sphere: this is the sphere in which the dog allows or does not allow entry to establish social contacts:

◦ It is also called the “critical distance” because crossing it without “permission” is equivalent to aggression.

◦ Within this sphere, dogs make contact, “prioritize” each other, communicate.

◦ Appeasement will be a crucial gesture to enter it, in no way related to domination or submission.

– Personal sphere: this sphere contains the known or accepted beings:

◦ Relationships are codified and “understood”.

◦ Proximity is accepted and sought.

◦ This is the zone of interaction par excellence.

– Intimate sphere: the intimate sphere constitutes the last bulwark of protection of the integrity of the dog. It could be materialized by the basket, which is his resting area, where he is most vulnerable (place of sleep):

◦ Only “intimates” are allowed there, those whom the dog knows he has absolutely nothing to fear.

◦ It also represents the closest physical area, the area of petting or punishment, kisses, hugs.

◦ That this sphere is assumed to be in danger, and the reactions are likely to be very violent or to cause the appearance of behavioral disorders.

These spheres depend on 3 factors.

These spheres are specific to each dog and the environment encountered (home, unfamiliar place, populated place, enclosed or cramped place, etc.). However, they depend on 3 major factors:

– Socialization to conspecifics: starting from its fourth week of life, it is conditioned by the frequency and diversity of “free” contacts that the dog will have been able to have with conspecifics until the adult stage (friendly character of the dog):

◦ This socialization, successful or not, will be a decisive factor in his relationship with other dogs and the signals he will emit in their presence.

◦ A lack of socialization will also trigger conflictual relationships between other dogs and ours (dog ethology).

– The relationship of the human to the environment: the dog may integrate several elements to try to situate itself vis-à-vis its environment:

◦ fearing the reaction of his dog;

◦ being concerned about the proximity of a person or another dog;

◦ being uncomfortable or upset about the presence of others;

◦ our responses in general, i.e., our proxemics, our spheres;

◦ our relationships with loved ones and strangers (circumstantial, stiff or fluid, spontaneous or sudden, tactile or distant, joyful or embarrassed, etc.);

◦ the richness or otherwise of our social and family relationships;

– The relationship between man and dog: cultural and sociological factors will significantly affect the dog’s perception of its environment. Our expectations, associated attitudes, and relationship induced by these expectations will be as many criteria impacting his reactions to a given situation, the delimitation of his spheres, their degree of protection.

The multiple meanings of a dog marking

What can be said about dog marking is anything but territorial. It is above all a complex but very effective means of communication:

– It is possible that his urine in the vicinity of his home will be more likely, chemically, to dissuade an approach.

– During its walk, urine can take on other meanings and compositions: to mark out the road, to locate itself, defecation, to cover up worrying smells, to give information, to ask for it.

In such situations, it will help if you are equipped with dog waste stations. 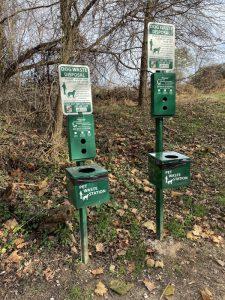 It is known that the dog’s renal system is very particular, designed to store urine for this marking (and explaining its way of feeding). But the precise meaning of the marking and its composition is still unknown to us and can only be analyzed as it is via other animals with senses much more developed than ours. The very fact of urinating and defecating has a meaning for him as for other dogs. And, unfortunately, the poop has to be cleaned by the dog owners, be it at home or in parks. That’s where First Coast Scoopers can help you out! They provide reliable and affordable poop scooping services in Jacksonville, Florida.

Therefore, the supposed territoriality of the dog is often associated with the dog’s attempt to dominate humans. There is no basis or reality for this. Even marking cannot be a criterion. The proxemics approach is probably the best way to integrate the dog’s relationship with its environment. No dog club or training club will ever be able to make the dog reach a degree of socialization as essential and natural as with proxemics: richness and diversity of contacts, environments, reliability of the relationship, closeness and complicity, security and respect of the integrity.

3 thoughts on “The Dog and Its Territory: Proxemics”