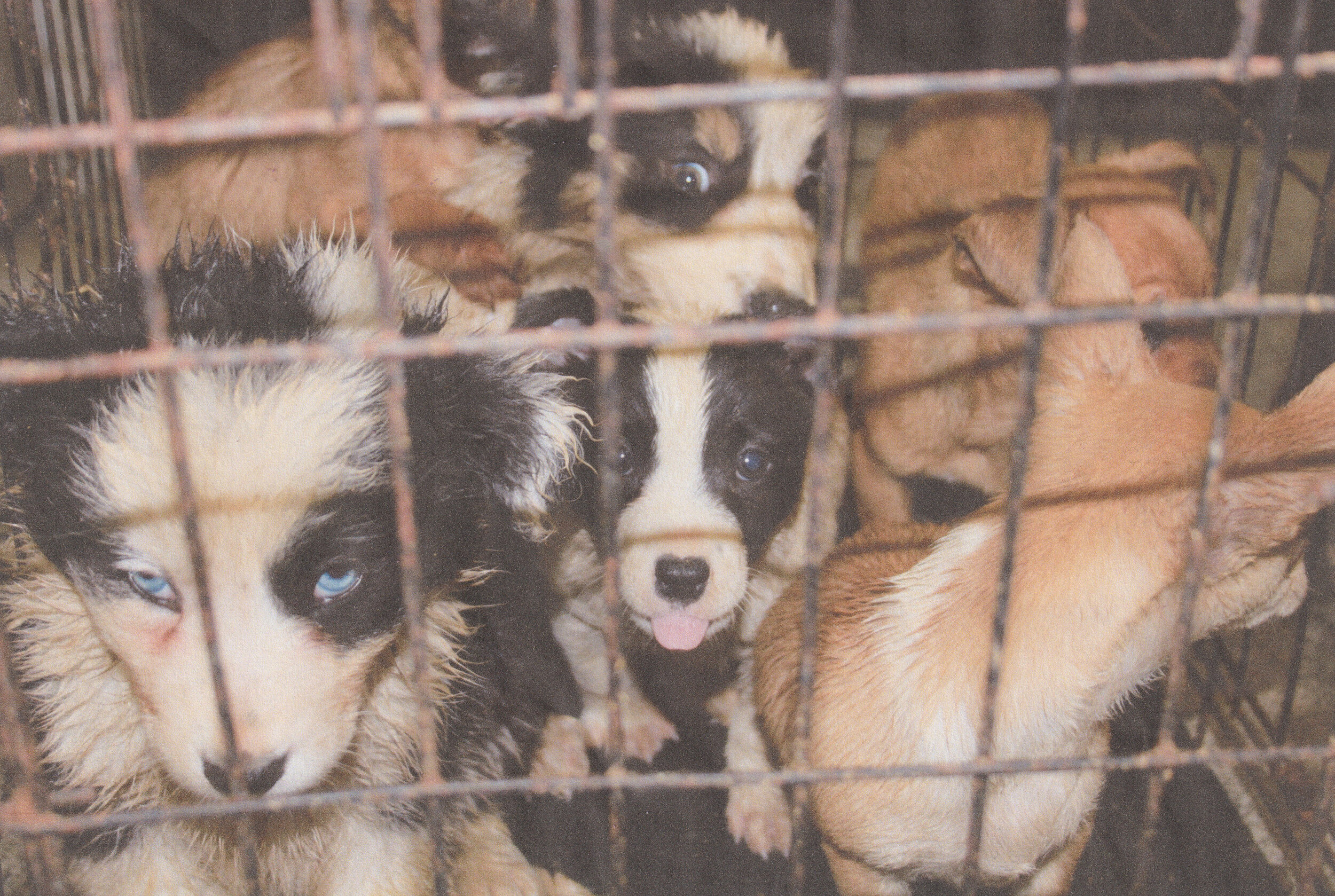 The illegal trafficking of pets is a drama that still concerns and in which we must try not to become accomplices. Every year, tens of thousands of puppies a few weeks old and cats enter countries illegally from Eastern Europe and, very often, some of them do not survive the exhausting journeys in vans or car trunks. A cruel trade that is still too little talked about. But which countries are most involved in this ruthless millionaire business? And how does it work? Let’s find out.

Separated from Their Mothers at Birth without Mercy

In this illegal trade, puppies are separated from their mothers too early, at only 30 or 40 days old. So small, they are forced to face long journeys and arrive at destination crammed into confined spaces, especially from Eastern Europe. They often arrive hidden in the trunk of a car or in other foreign means of transport. They travel without passports and without the documents required by law, so they are often accompanied by false documents.

Where the Puppies Come from

Italy, France, Spain and Holland, together with other countries represent the points of arrival of thousands of puppies, with a predominance of dogs over cats, from Eastern Europe. The main countries of origin are Hungary, Poland, the Czech Republic, Slovakia and Romania. These animals are bred in so-called puppy mills, intensive farms in which the puppies are forced to remain prisoners in cramped cages and inhumane conditions. From there, they are illegally imported into our country and elsewhere and subjected to hellish journeys, only to become an obvious source of income for those who decide to sell them by circumventing the law.

The Breeds Most Involved

The breeds most involved in illegal trafficking are small dogs, including beagles, pugs, pinschers, yorkshire terriers, bulldog terriers and chihuahuas. Illegally trafficked puppies arrive at Italian traders and breeders who operate in bad faith and end up selling with pedigree animals and false documents.

Puppy Trafficking on the Internet

With the spread of new technologies, illegal puppy trafficking has landed on the Internet. Therefore, you should always be very careful when looking at ads on the web that offer animals for sale. Of course, there is no indication in any fraudulent ads that they are imported puppies. So here again is the recommendation to prefer adopting puppies from catteries and kennels and not to fall into the traps of buying them.

Illegally trafficked puppies are pumped full of drugs to put them to sleep during the journey and to hide any illness on arrival. Ill health can be delayed, along with its symptoms, when the puppies have already been sold to unsuspecting buyers as if they were perfectly healthy. Travel conditions are disastrous and favor the spread of disease. Usually, about 4 out of 10 specimens die before they reach the age of five.

Vague Boundaries between Legality and Illegality

Unfortunately, the picture of the situation is very complex and often the boundaries between legality and illegality are really blurred or in any case difficult to recognize by those who are not in the trade. Let’s think, for example, of an ordinary family who would like to buy a puppy and who turn to a breeder or a pet shop without any worries. For some time the EU Dog Cat Alliance, which includes about 90 animal welfare organizations, has been clamoring for an Action Plan from the European Commission to effectively combat the trafficking of purebred puppies from Eastern Europe.

Pets trafficking around the world is really increasing and should be dealt with more seriously. What are your thoughts on this matter? We would love to read from you; don’t forget to leave a comment below!