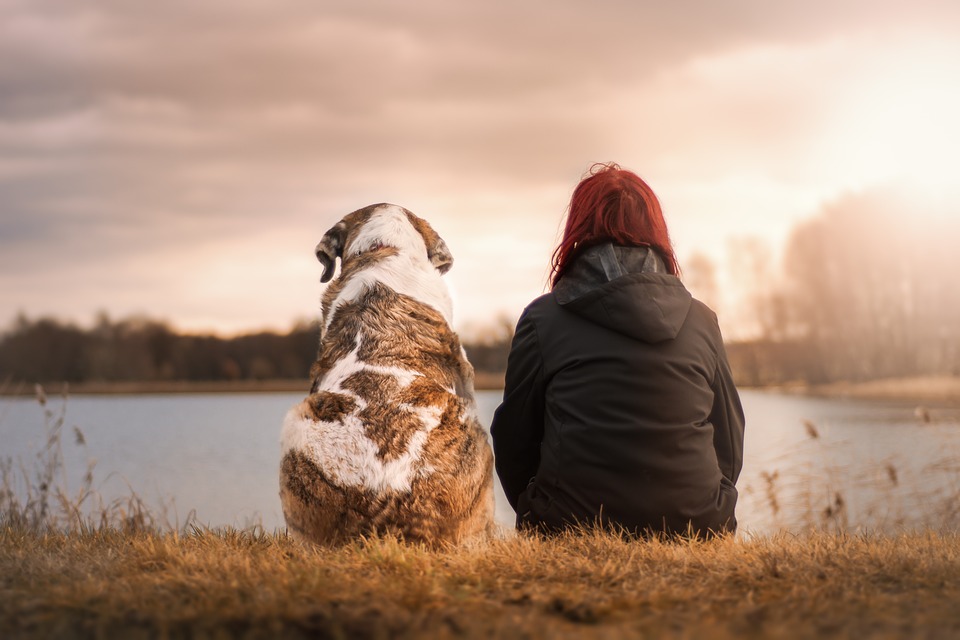 Loyal, observant, friendly, and always lively, dogs have been man’s companion for over 18,000 years and excellent reasons. If you’re thinking of getting one or just want a better argument when you get into your next pet debate, here are all the right reasons why dogs make great companions!

A 2015 study published in the journal Society & Animals reveals that dog owners laugh more often. The findings stem from a study where four groups kept track of how often they laughed during the day. Group one comprised dog owners, group two of cat owners, group three of those with both a dog and a cat, and the fourth group consisted of people with no pets. It turned out that dog owners and dog and cat owners were the ones that laughed more often than the remaining two groups.

Kids brought up in a home with dogs have a lower risk of developing asthma and allergies than those who grow up in one without a dog, and science tells us why!

A study on animals conducted at the University of California, San Francisco, found that mice subjected to dust from one or more dogs in the home had a change in their gut flora. In other words, the mice had developed more bacteria that protect the respiratory tract from allergens and infections.

3) Dogs Are Always Happy To See You

You had a bad day, and you don’t want to talk to anyone? Just being aware that your dog would be wagging its tail and ready to greet you once you’re back home will help you cheer up and clear your mind. Besides, all a dog could want is a pleasant stroll with you and a chance to lie down next to you during a Netflix marathon. Just think, you don’t have to party until 2 am followed by a hangover, what could be better?! 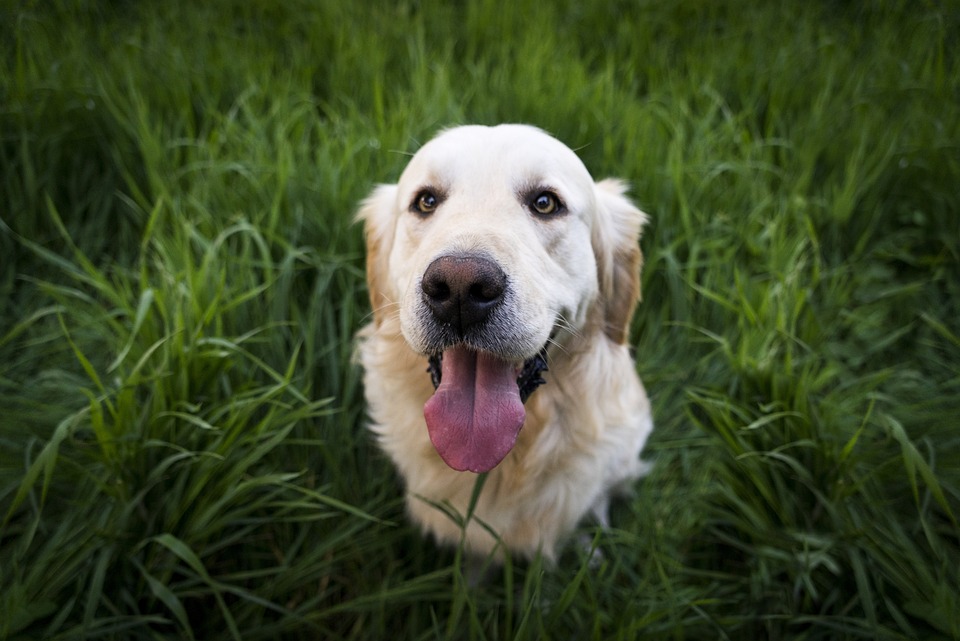 Whether your dog is a fierce rogue or a scaredy-cat, either way, a dog will be deterring thieves. If they can see through a window into the dog’s den or leash, thieves are more likely to target your neighbors’ house, especially if they only have a cat. Moreover, you’ll sleep more soundly knowing that your dog will scare away any unwelcome guests that appear.

5) Your Dog Keeps You Fit

Dog owners benefit from more exercise since they have to walk their four-legged companions. However, it turns out that they have even more physical movement than previously thought.

A 2011 report by researchers at Michigan State University found that 60% of dog owners interviewed met or surpassed the recommended amount of exercise by their physician. Furthermore, a study by George Mason University indicated that seniors who routinely walk their dogs are healthier than their peers who go on walks alone or with other people.

Dog owners may feel incredibly joyful simply by making eye contact with their dogs. A study conducted at Azabu University in Japan revealed that the brain reacts to eye contact with a dog by releasing the oxytocin hormone, primarily produced during close social and physical contact. This results in intense sensations of happiness and belonging. Besides, this has also been proven to aid in schizophrenia and has been clinically tested to treat depression and post-traumatic stress.

The Department of Psychology at the University of Miami conducted a study on this topic in 2011 and found that depression is less prevalent in those dog owners who share a strong bond with their loyal four-legged friend. 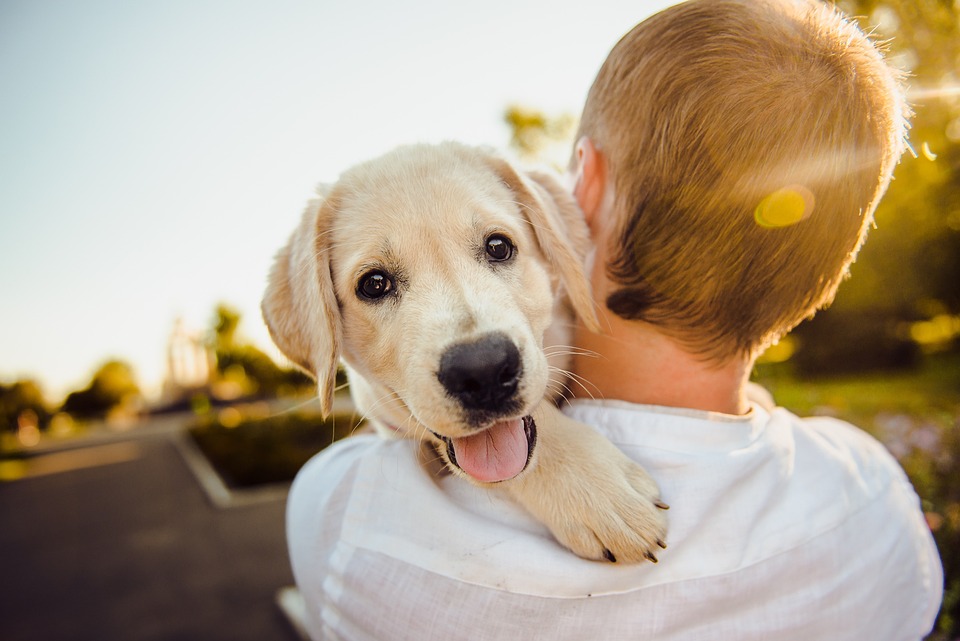 As you can see, dogs can be the ideal companions for so many people. Don’t hesitate to get one any chance you get; they may just be the best friend you’ve been looking for!