Skip to content
Paws Wings And Fins » Catstitle_li=Dogstitle_li=Pets » This is why you should adopt and not shop. 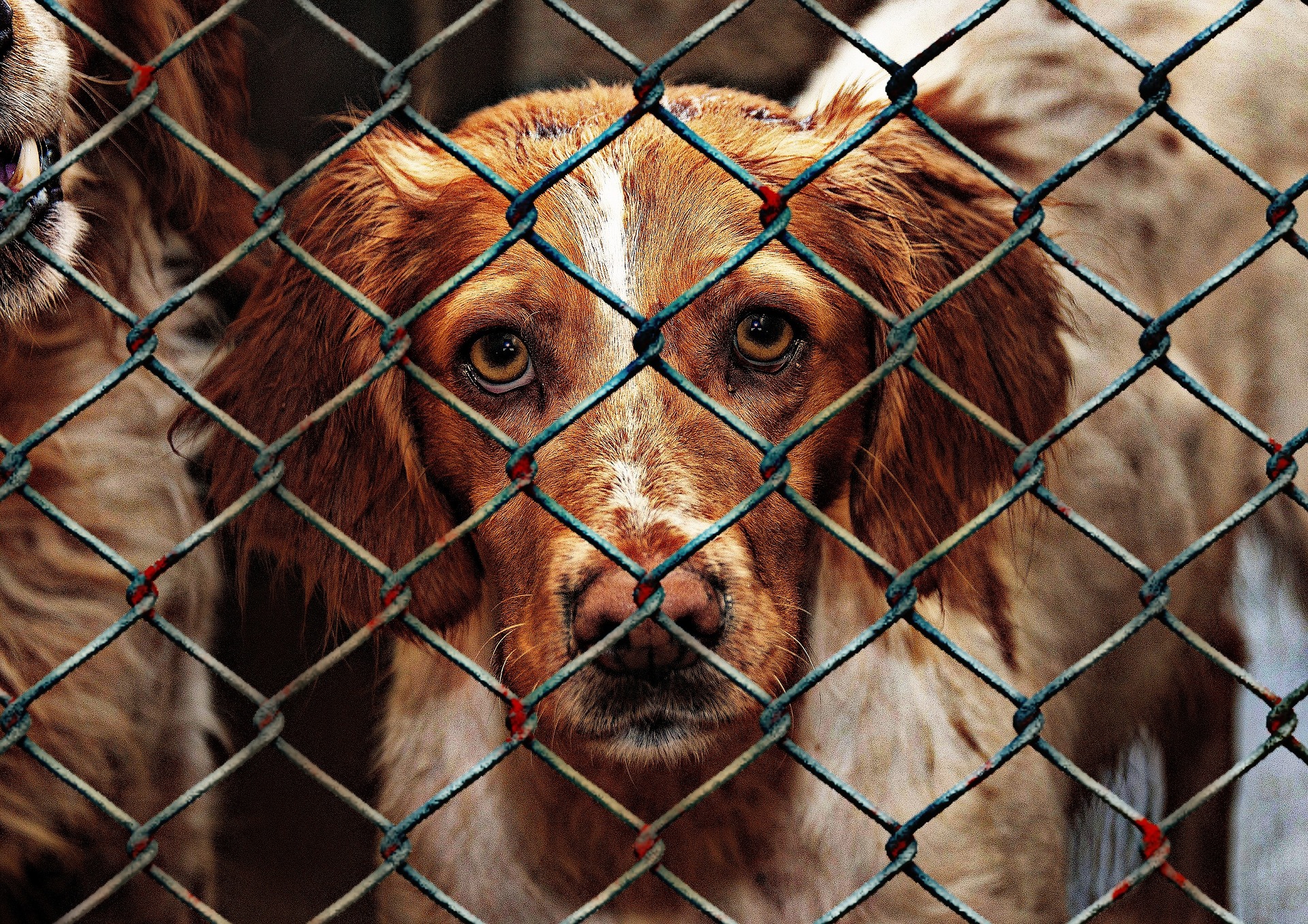 Bringing a pet into your home is always a joy and whether it is your first or fifth pet, you should always consider adoption instead of buying them from shops. With the advent of the pandemic, many pet owners decided to abandon their pets and because of this animal shelters are filled to the brim. Come with us and learn why adopting a new animal is more beneficial to both you and them and why shopping for pets is a grotesque idea.

1. You are not supporting animal cruelty 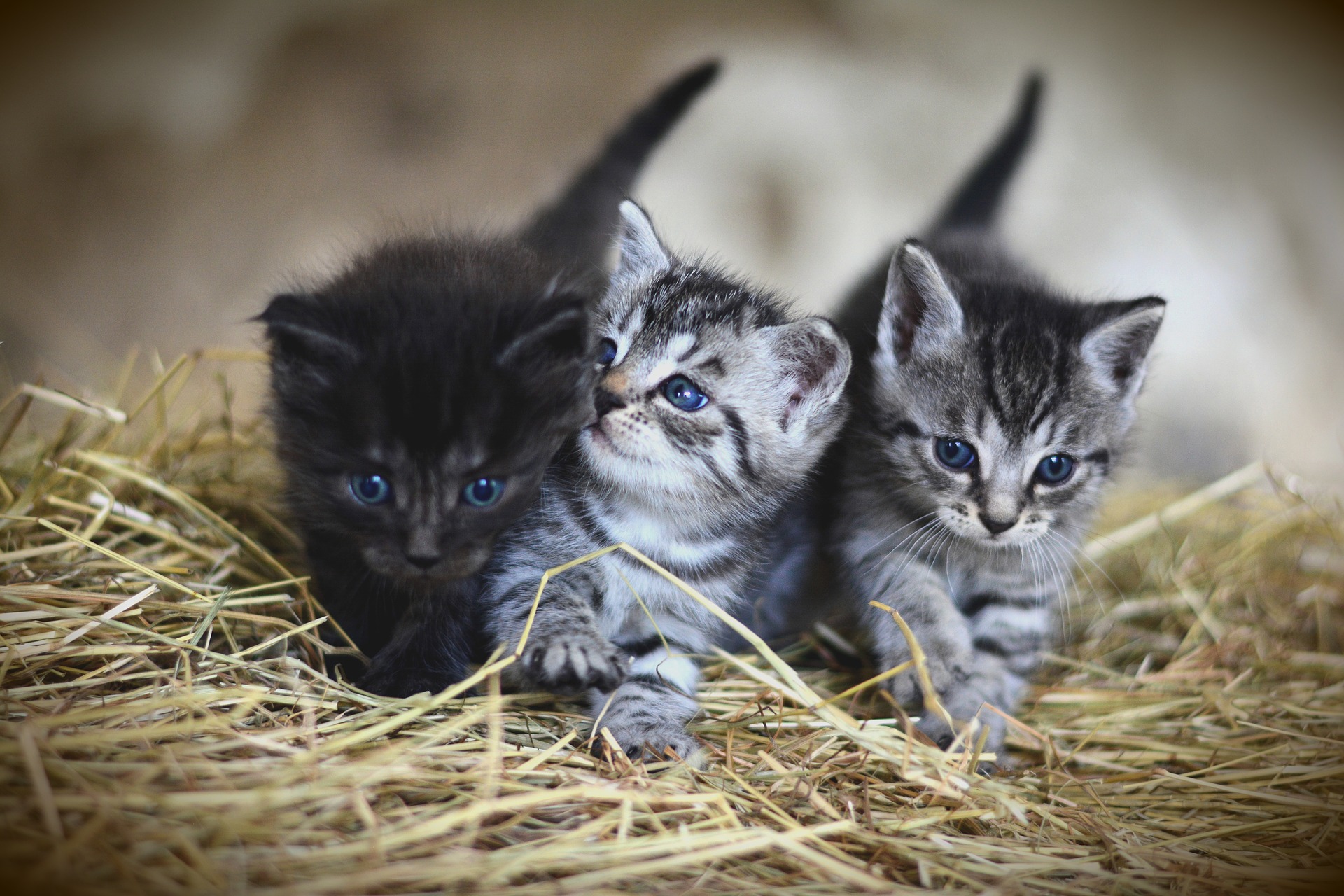 Most shops get their puppies from breeders, and these breeders aren’t concerned about the animal’s health and make them act like factories for new pups, kittens, etc. Breeders have literal breeding factories where they put their profit above the welfare of the animal, the living condition of these animals is also deplorable. They aren’t given proper medical care and when they are in bad condition, they are left to die. The breeding mothers are usually kept in isolated cages and only find companionship when they are made to breed again. When they are no longer profitable, they are either killed, abandoned, or sold off. 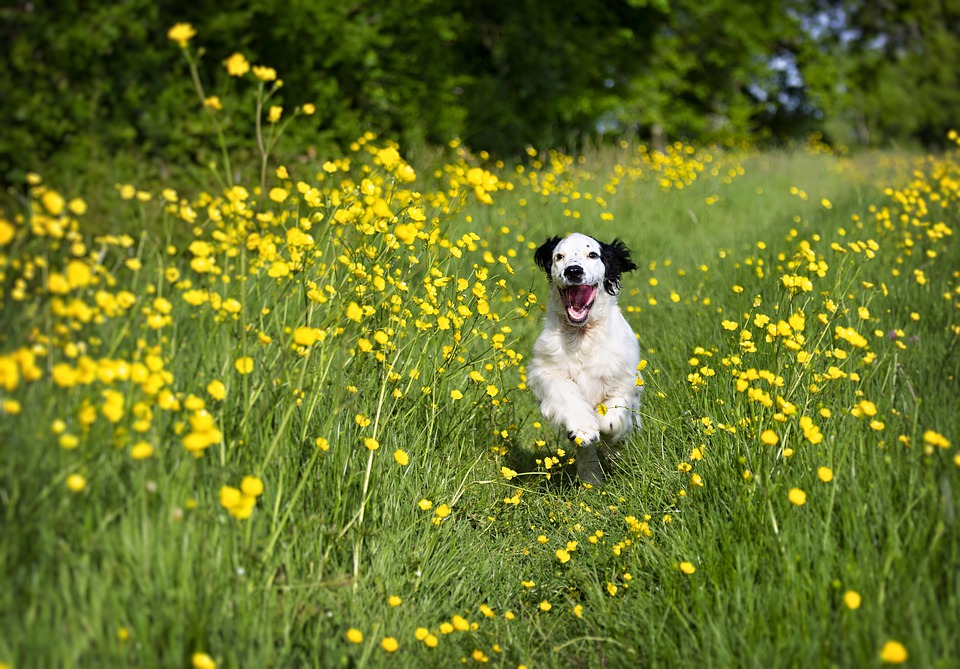 This is one of the most important reasons why you should adopt and not shop; most people buy puppies and abandon them when they grow up. Animal shelters allow you to choose your pet from a plethora of abandoned animals who are looking for a second, third, or even fourth chance. Many of these animals have been in shelters for far too long and have previously lived on the street or in abusive households. The animals deserve to be loved and taken care of and you could be their light at the end of the tunnel by deciding to adopt your next pet from a shelter. About 1 million animals are euthanized annually in shelters because they are in bad shape or are in overcrowded shelters. This will also make you become rescue parents and you’ll have bragging rights, post a selfie with your new rescue animal and rake in the like.

3. The majority of shelter animals are trained. 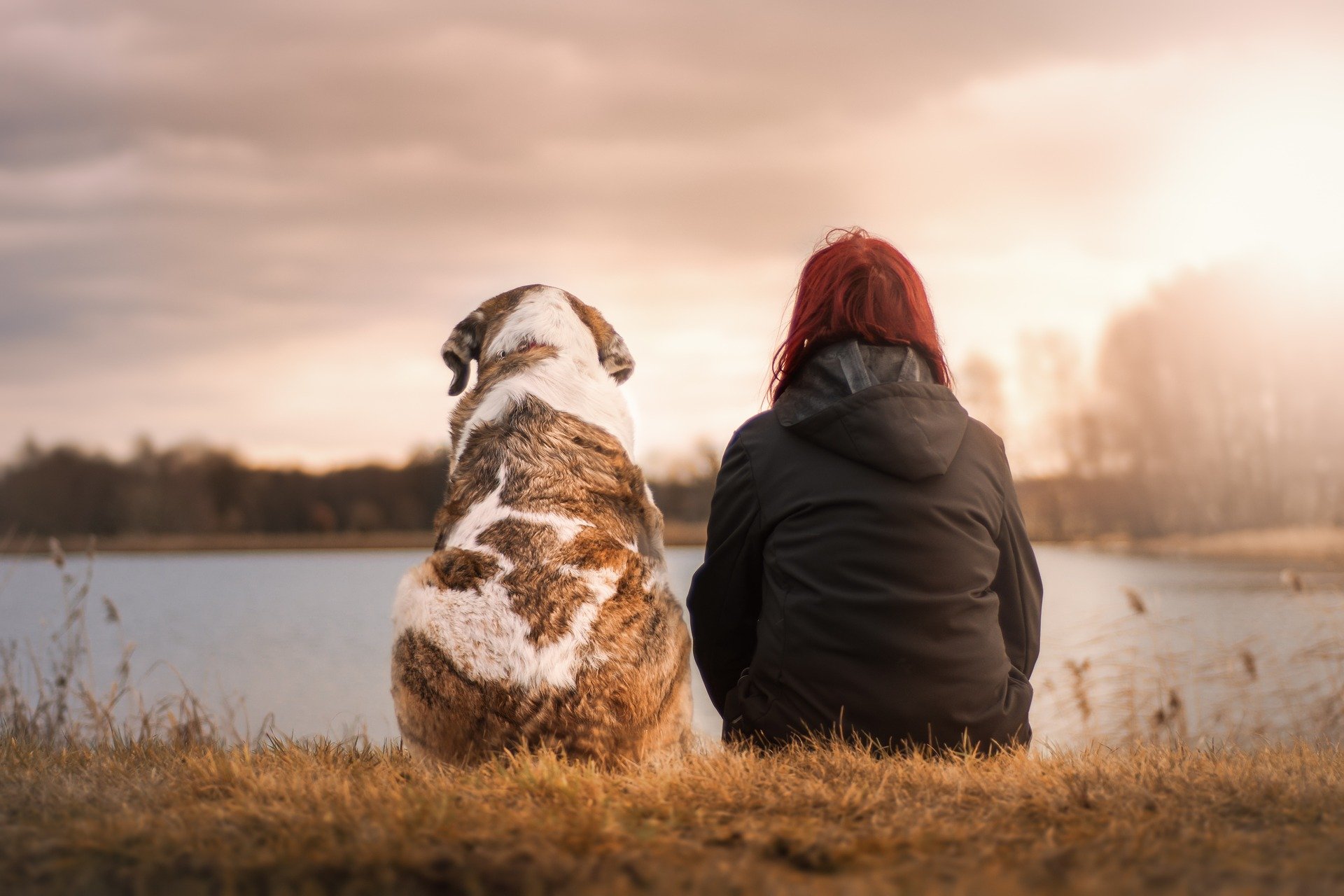 Most animals are abandoned because of their size, or their owners just got bored of them. However, prior to being abandoned, they had already been house trained. These pets have spent a considerable amount of time in their prior home and thus have been intrinsically disciplined. If you adopt a pet, you most likely won’t have to train them, which saves you money that you would have had to spend. Puppies are cute, but they are not for everyone; they aren’t potty trained, trained, or well-behaved. Some people would much rather have an older pet that is more in tune with their personality than a cute puppy. 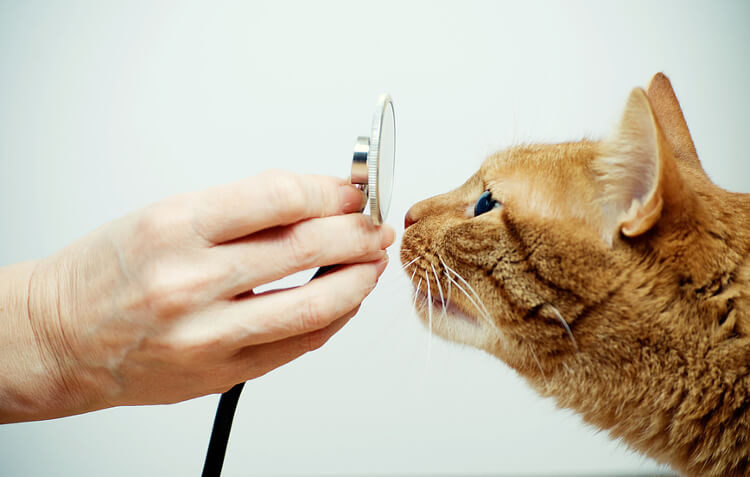 Adopting a new pet is always cheaper than buying one. On average, the price for a new puppy or kitten is anything from $500 to $2000 and the price can be even steeper if you are buying a pure breed dog. A pure breed Samoyed cost about $14000 and it’s only to purchase it and doesn’t cover all the veterinarian cost and health complications that most pure breed animals have. They can get a plethora of complications like cardiac arrests, corneal dystrophy and more which can cost you up to $5000. Pets from shelters don’t usually rack up the bill when it comes to veterinarian visits except if they have some pre-existing health conditions.

Remember, whether you are adopting a new pet or buying one, they will become an integral part of your household and behave almost like an additional family member. So you should respect them and treat them properly. Sound off in the comment section below and tell us if you want to adopt a new pet.