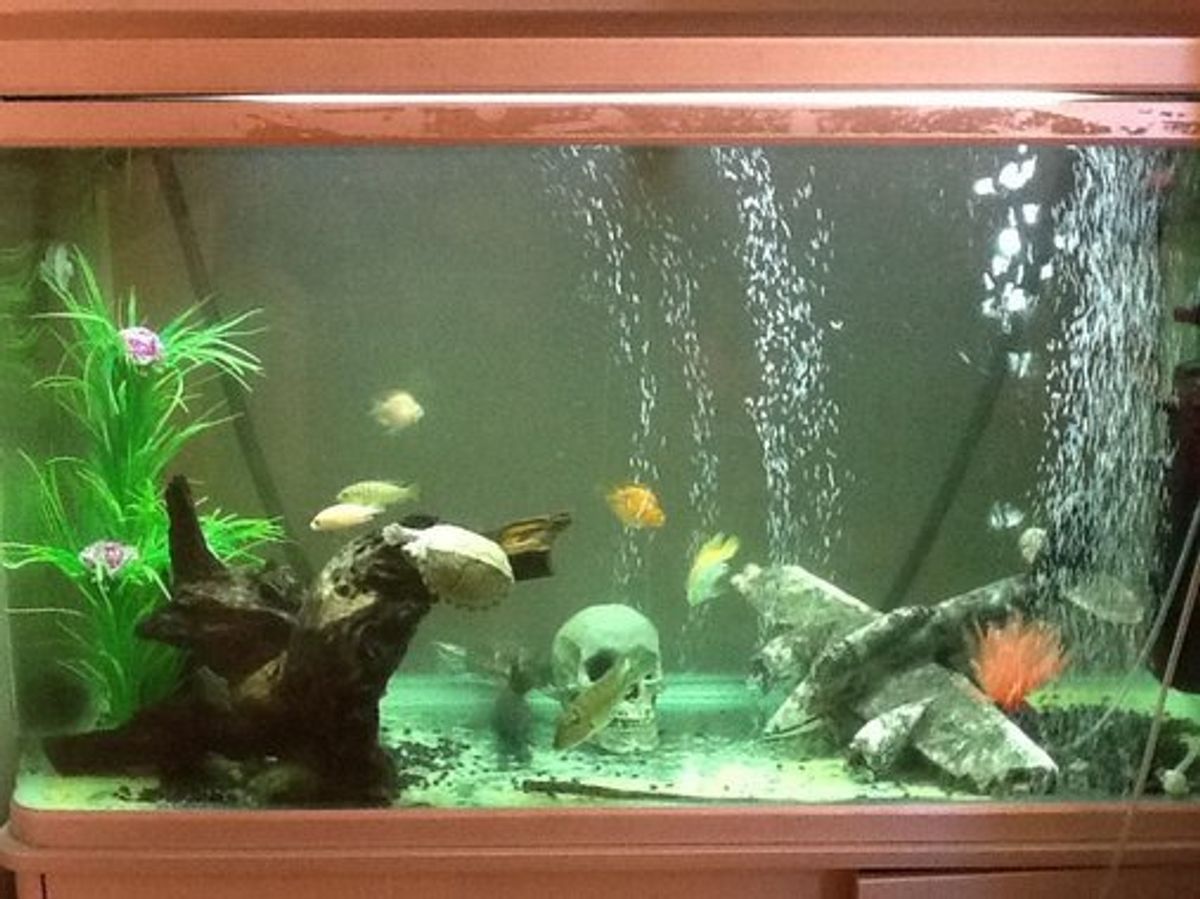 Aquarium keeping is a fun and rewarding activity that can provide years of enjoyment, education and even stress relief. When you’re new at it, however, it’s easy to do things that might not be good for your fish or your stress level. We’ve partnered with Aquatee Fishland, one of Australia’s biggest online aquarium stores, to bring you the 10 most common beginner mistakes, and how to avoid them.

1. Starting with too small of an aquarium.

Small aquariums can be more difficult to maintain than larger ones and are not well-suited to beginners. Conditions tend to be more stable in larger aquariums, and if things start to go wrong, you have more time to correct them. Aquariums 20 to 55 gallons are ideal for first time aquarists. Always start with the largest aquarium your space and budget allow.

2. Not cycling the aquarium.

It takes time to establish the biological balance in an aquarium. While there are products on the market that help speed up this process, the safest way to cycle a newly set up aquarium is to:

Repeat this process until the aquarium is fully stocked.

3. Buying fish on the same day as the aquarium.

A newly set up aquarium is not ready for fish on the first day. A new aquarium set up should be run for a minimum of 2 to 3 days before the first fish are introduced. 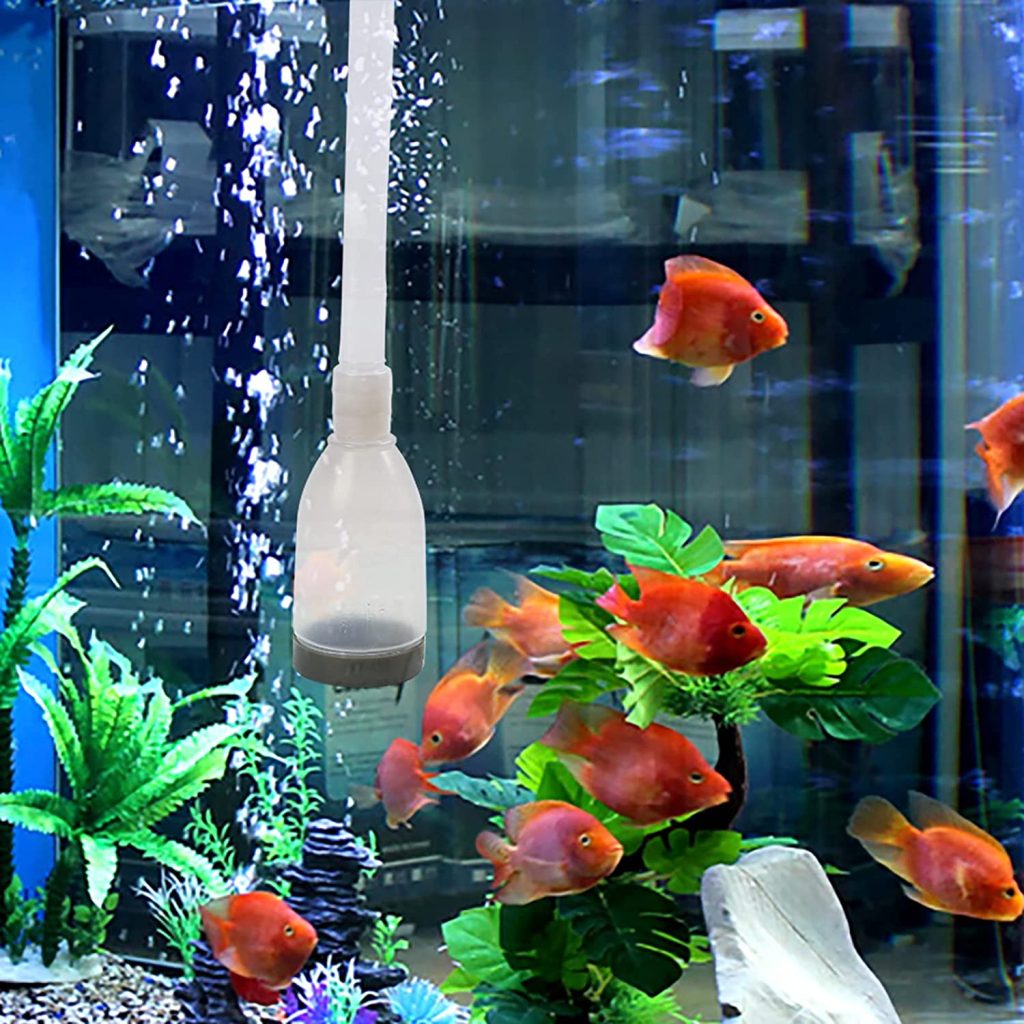 4. Not testing water in a new aquarium.

It’s impossible to know if ammonia or nitrite problems are developing or it’s safe to add fish to your new aquarium without testing water. Existing fish often adjust to slowly rising ammonia and nitrite levels and may not show signs of distress until it’s too late. New purchases can be severely stressed if added to an aquarium with high levels because they do not have time to adjust. There is no magic “safe” time interval for adding new fish, and you can’t see ammonia or nitrite in water. Testing is the only way to know if your aquarium water is safe.

When you’re new to fish keeping, you want to buy every fish you see. But there is a limit to how many fish a new aquarium can hold, regardless of how large it is or how efficient the filter is. Many fish grow larger after they are purchased, and some fish are territorial and become aggressive when crowded with other fish. Always err on the side of having fewer fish in your aquarium rather than too many.

It’s normal to worry about your fish going hungry, but you can cause more harm by feeding too much. A new aquarium should be fed once a day, and all food should be consumed within two minutes. Uneaten food can pollute the water and cause ammonia and nitrite levels to rise.

7. Buying a filter that is too small.

You can’t really over-filter an aquarium, but it’s fairly easy to under-filter one. Most aquarium filters are rated according to how many gallons the aquarium holds. This rating system works well for the most part, however, heavily populated aquariums, or those with large predatory fish or fish that generate large amounts of waste should be fitted with oversized or multiple filters. For best results, purchase a filter that is rated for an aquarium a little larger than the one you own. 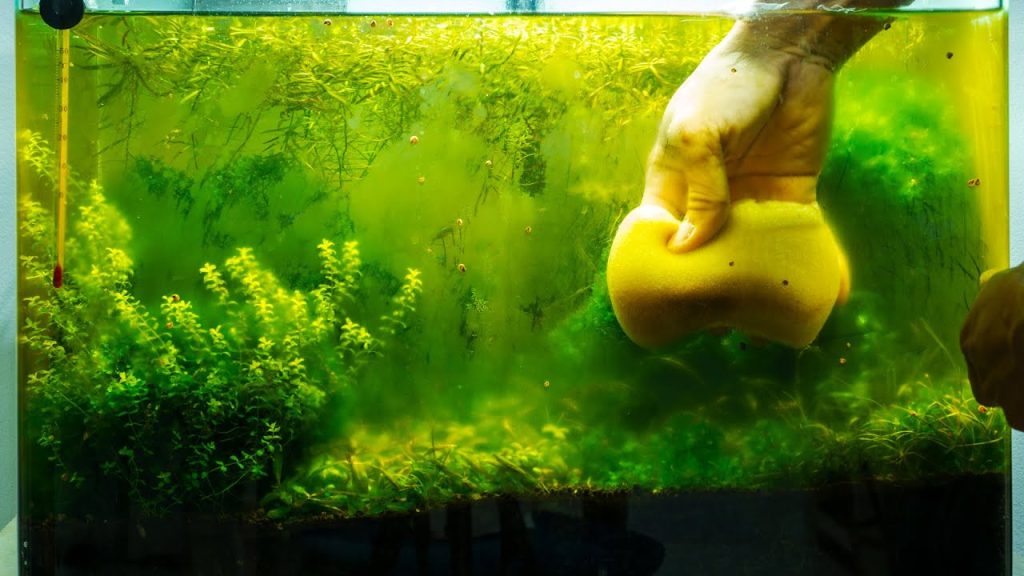 8. Leaving the aquarium light on all the time.

Like all animals, fish need a resting period, and it should be the same period every day. In nature the day/night cycle is fairly consistent, especially in the tropics. Leaving the aquarium light on all the time stresses your fish and contributes to unsightly algae growth. Putting your aquarium light on a timer is an easy way to provide a consistent light cycle. If the aquarium is used as a night light in a child’s bedroom, turn the light off and draw the curtains during the day to simulate night-time for your fish.

9. Topping off for evaporation instead of doing a water change.

Adding water to your aquarium when it evaporates is called “topping off”. Doing this instead of performing a water change on a regular basis will result in an accumulation of pollutants such as nitrate and phosphate and a drop in pH and alkalinity. This stresses your fish and leaves them more susceptible to disease. Change 10% of the water in your aquarium every week or 25% every 2 weeks.

Aquarium decorations provide habitat, make your fish feel secure, reduce stress and enhance their colors. Fish often hide because there are not enough decorations in the aquarium, seeking refuge behind a heater, filter tube or other object.

Can you think of any more? Be sure to share them in the comments below.